One of the most prolific lines in Minnesota girls’ hockey history produced all seven goals for Red Wing on Wednesday in a 7-2 rout of New Ulm in the Class 1A quarterfinals at the Xcel Energy Center.

Schammel and Stegora are both heading to Minnesota State Mankato next season. They were doubles partners in tennis last fall and advanced to the section finals.

Haley, still a junior, has given a verbal commitment to Minnesota-Duluth. She and Schammel helped Red Wing finish fourth at the state golf tournament last year.

“The chemistry amongst them is at times incredible,” Red Wing coach Scott Haley said.

Schammel notched her 12th hat track of the season — and that was in just the first period — against New Ulm (18-8), which has lost in the state quarterfinals six consecutive times.

Asked how it feels to sit between two former Olympians, Schammel said, “I guess that’s pretty cool. Obviously those guys are great, so it’s an honor.” 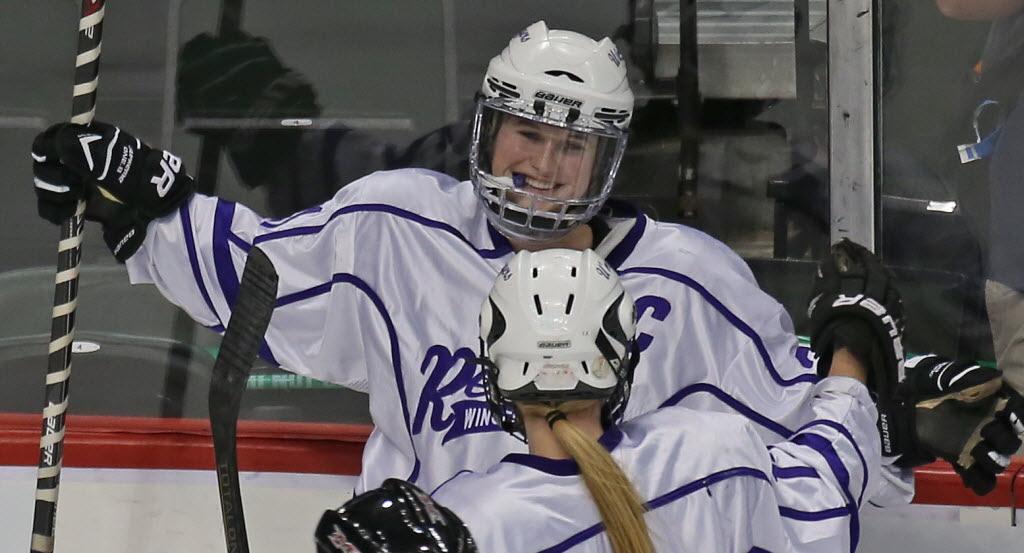 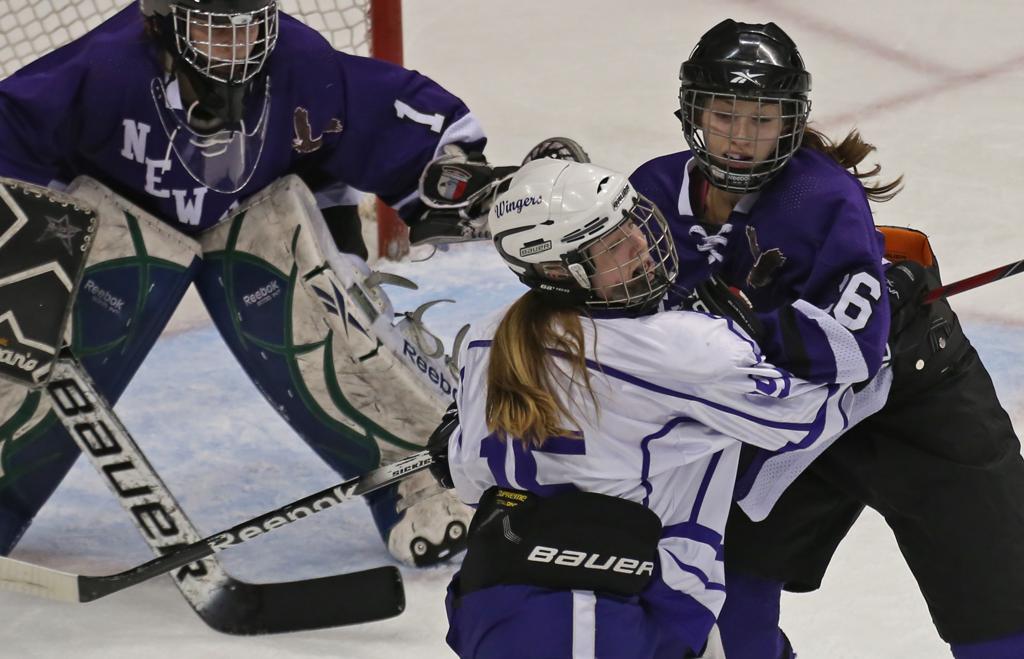