Earlier this season, St. Paul United, comprised of players who attend Visitation and St. Paul Academy, lost games against Blake by scores of 10-0 and 10-1.

Facing the Green Wave, St. Paul United (17-9-2) jumped to a 2-0 lead less than seven minutes into the game. Both goals came from Alev Baysoy, a Ms. Hockey Finalist who is headed to Princeton. 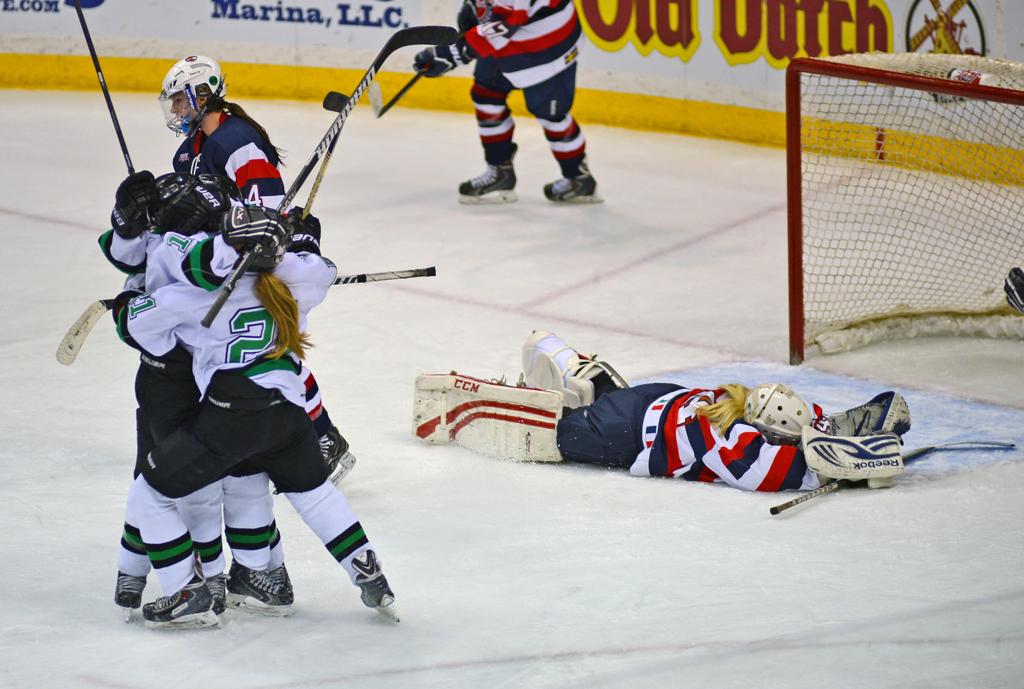 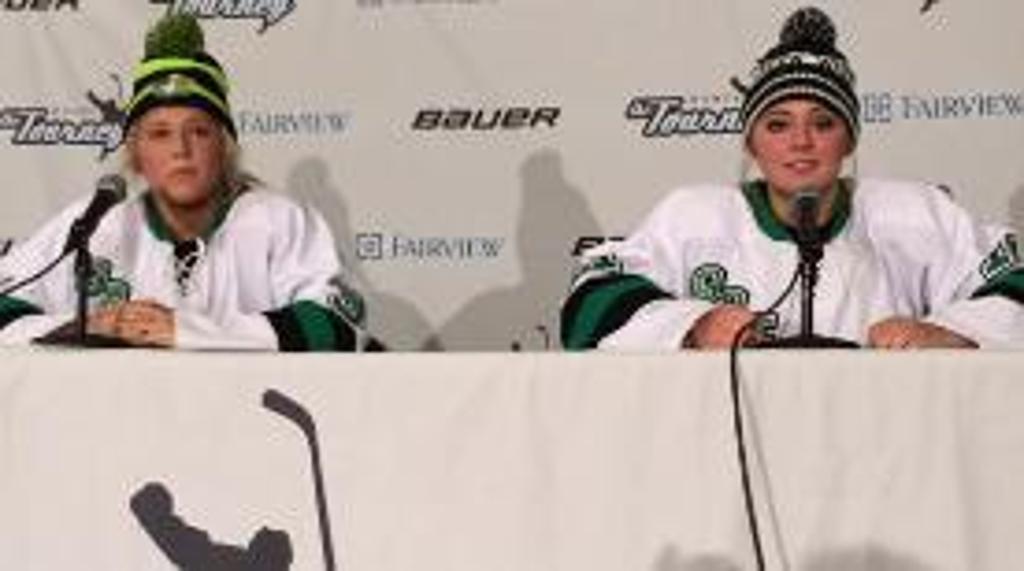