She has coached for 16 years, including the last five as head coach at Burnsville. 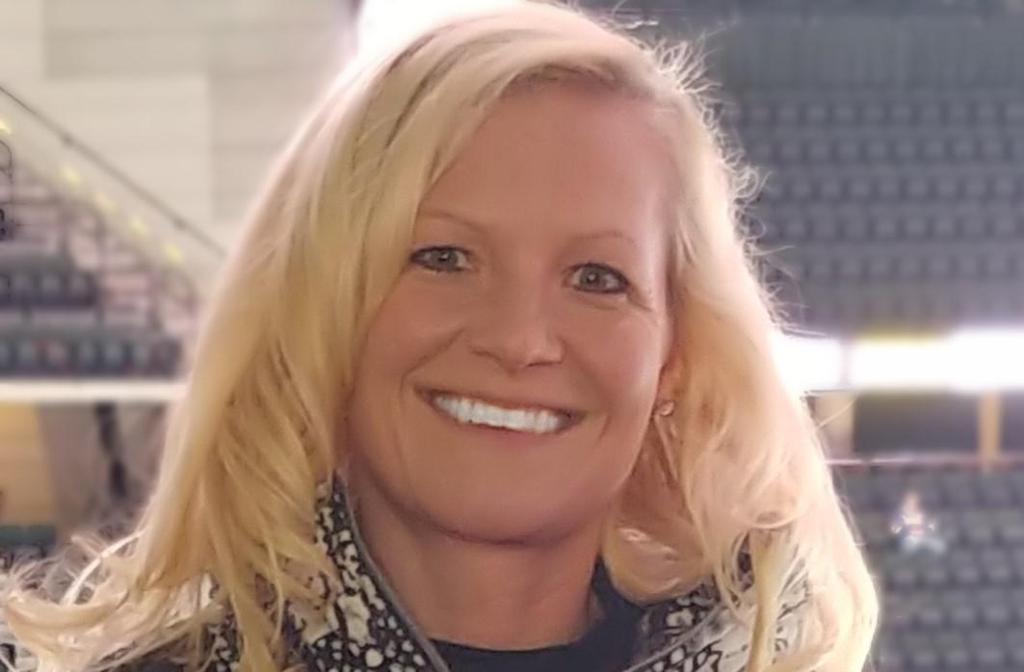 Cassano spent the last five seasons as the Burnsville girls' hockey coach. She replaces Eric Johnson, who retired after 15 seasons as the Skippers' coach.

Cassano was expected to meet briefly with Minnetonka players and parents after school on Tuesday.

Cassano previously coached at Chaska/Chanhassen for two years and Rosemount for five years. She played for the Gophers from 2000-2002.

In 2014 Cassano was named the Minnesota Girls’ Hockey State AA coach of the year.

She led her team to the state tournament and to section championships twice. Playing for the Gophers, Cassano served as captain from 2000-2002 and led her team to become national champions in 2000.

“Tracy Cassano is an exceptional coach and a true leader,” Minnetonka activities director Ted Schultz said in a statement released Monday. “She has demonstrated expertise and knowledge on the ice while nurturing positive relationship off the ice with her student athletes.”

Under Johnson, the Skippers won three state titles, finished as runner-up once and had one third place finish.