Taylor Williamson, a former Ms. Hockey recipient, and her dad, Dean, share the duties behind the bench. 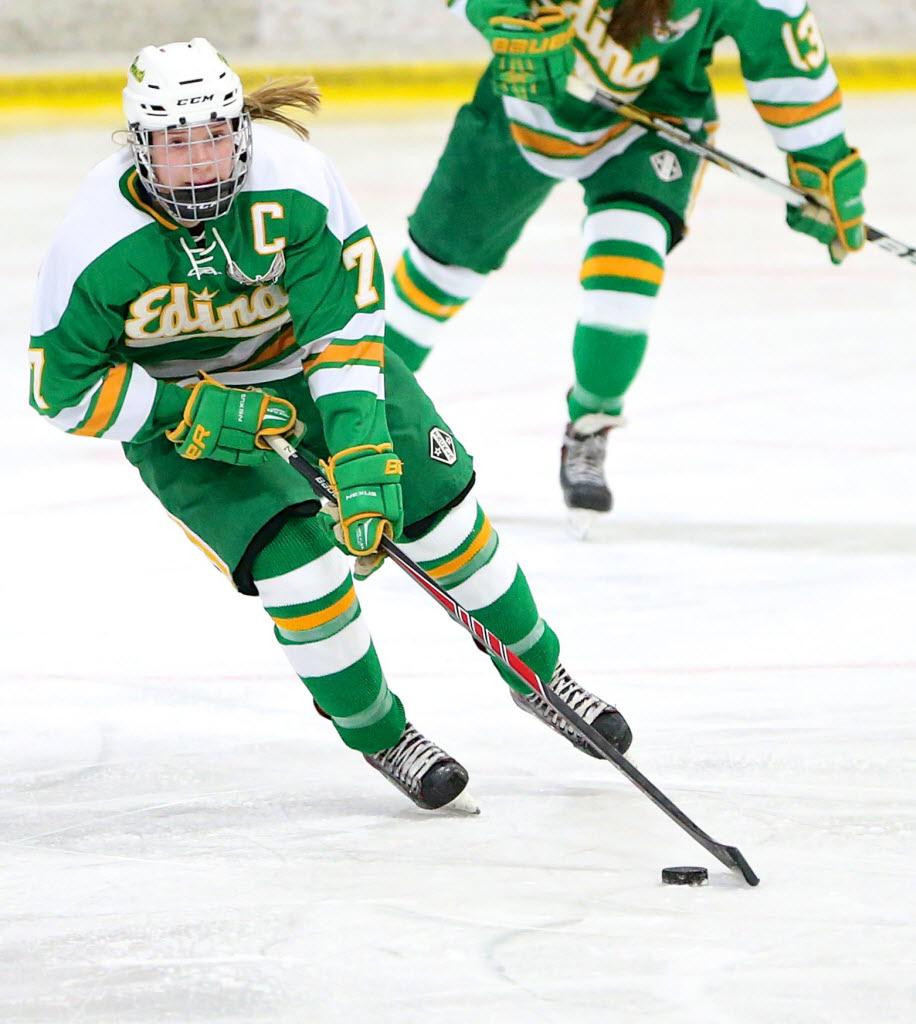 Taylor Williamson won the 2015 Ms. Hockey award and followed in the footsteps of her grandfather and father by becoming a standout at the University of Minnesota. Star Tribune file photo.

Dean Williamson and daughter Taylor Williamson will be co-head coaches of the Wayzata girls' hockey program, the school announced Friday.

The Williamson family is well-known in Minnesota hockey circles. Murray Williamson, Dean’s father and Taylor’s grandfather, was an All-America winger for the Gophers. He was the USA men’s hockey Olympic head coach in 1972 when the team captured the silver medal.

Dean played three seasons in maroon and gold. Taylor won the Ms. Hockey Award in 2015 and also played at Minnesota.

Dean was an assistant for the Edina girls' hockey team when the team placed third at the 2015 state tournament. He was on the Minnesota State Mankato women’s hockey coaching staff for two years. He returns to Wayzata, where he led the Trojan boys' hockey team from 1992-1995.

“My dad and I are honored to continue the tradition of great hockey at Wayzata," Taylor said in a press release. "For me, it’s a great opportunity to give back to the game which has given so much to me.  I am looking forward to working with these talented young ladies.”

Her father, in the press release, said “My coaching career has come full circle to my first coaching job at Wayzata High School. To be able to coach in the Lake Conference against some of the top teams in the state is what every coach desires.  To do so with such a talented group of players is a dream come true,”

The Williamsons take over the Trojans from Jess Scott, who stepped down after three years.  Scott led Wayzata to a 20-7 record in 2018-19 losing to eventual state champion Edina in the section semifinals.