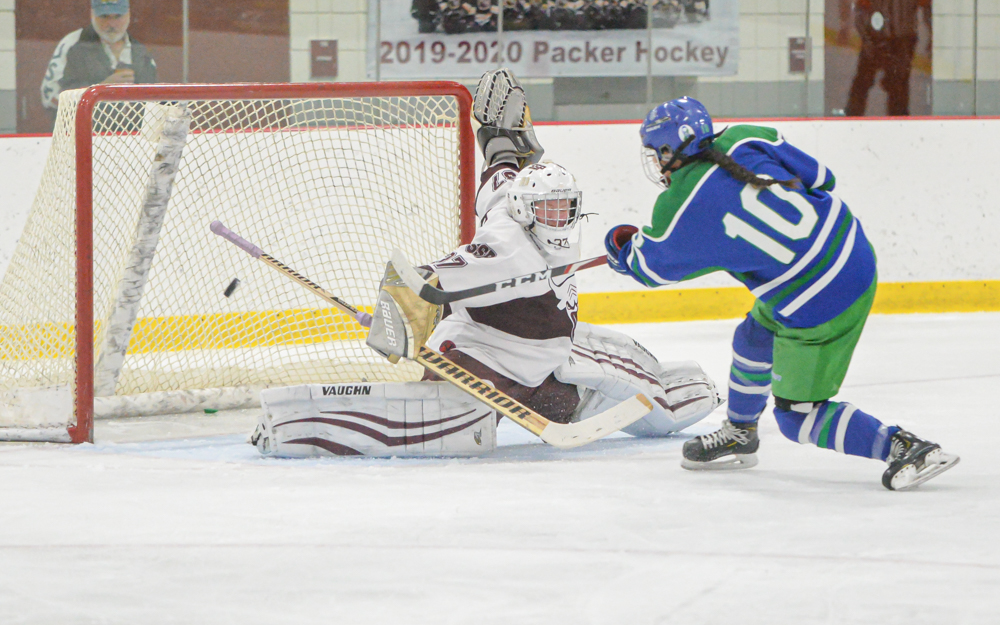 Eagan’s Jenna Ruiz picks up the Wildcats first goal in the Kaposia Classic Championship Saturday afternoon at the Doug Woog arena. The Wildcat’s went on to beat the Packers 4-2. Photo by Earl J. Ebensteiner, SportsEngine 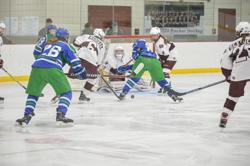 This year's holiday tournament was a homecoming of sorts for the Eagan girls' hockey team.

After a decade of playing in Eden Prairie's holiday tournament, the Wildcats decided to make a switch to one closer to home in the eastern suburbs. And many of the players have connections to the host school of the Kaposia Classic as well.

"He was giving me a hard time, saying I can't embarrass him," Pladson said with a laugh.

Her father, Tim, was likely anything but embarrassed after Pladson scored the Wildcat's game-winning goal in a 4-2 victory over South St. Paul in the Kaposia Days championship.

The Wildcats needed two 3-2 victories against Rochester Lourdes, ranked No. 6 in the Class 1A coaches' poll, and Champlin Park/Coon Rapids to get to Saturdays' championship game versus South St. Paul. The three wins it took to win the tournament's championship game have helped grow a season-high six-game winning streak for Eagan (8-6-1, 3-5-1).

The Wildcats graduated just six seniors from last year's team that won 21 games and played in the Class 2A, Section 3 championship.

This year's recent winning streak is the type of play they expected considering the experience they have retained.

"We're not a lot different," Eagan head coach Dan Wilson said about this year's roster. "The games that we lost this year we just couldn't put the puck in the net. We're outshooting teams, and we just haven't had some of the puck luck that we've needed to get by."

South St. Paul (9-4-1, 3-1-0) proved to be a challenge for visiting Eagan. It was the third consecutive year that the Packers, No. 5-1A, have played in the tournament's championship. And despite being outshot 31-21, South St. Paul kept the game tied after two periods.

Last season, the Wildcats came within two goals of a Class 2A, Section 3 championship. They earned the top seed in the draw, but third-seeded East Ridge upset them in the title game.

After coming that close, it's safe to say a return trip to a section title game serves as motivation.

"Especially with a team that's mostly seniors that have never been to state," Pladson said.

While Eagan's six losses have already nearly matched last year's total of seven, many of those have been in close games. The Wildcats played in four overtime games between Nov. 26 and Dec. 14, losing two and tying one.
Now the Wildcats hope they can turn a few more of those close games into victories.

"We hope to make a good run here in the second half of our season," Wilson said. 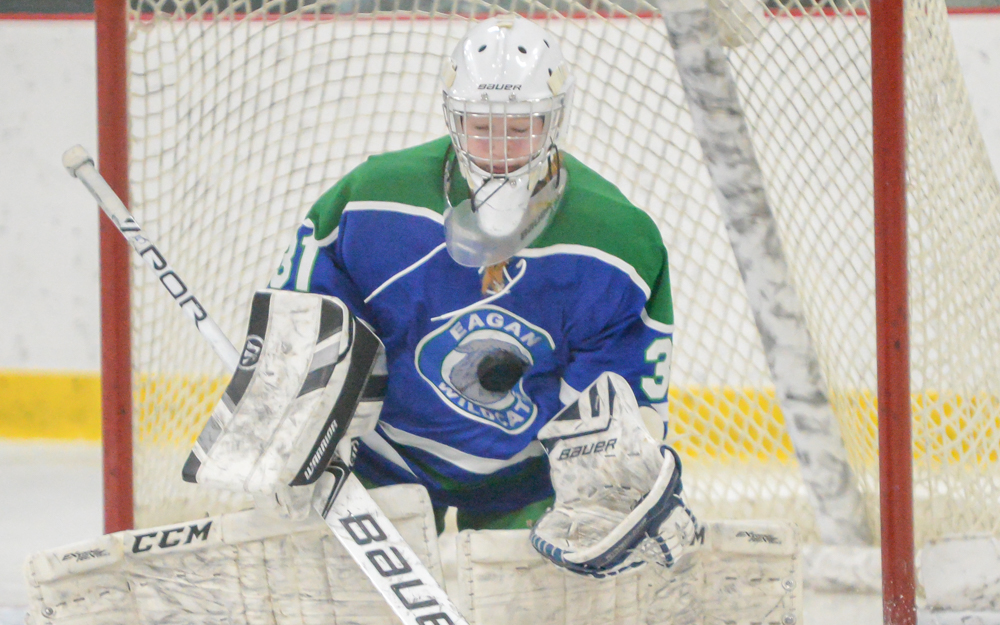 A tie-breaking goal by Maddie Pladson helped Eagan pull through for a 4-2 win in the Kaposia Classic at Doug Woog Arena on Saturday.

Playing in their first Kaposia Classic in several years, the Wildcats (8-6-1, 3-5-1) found themselves locked in with host South St. Paul, ranked No. 5 in the Class 1A coaches' poll, in a 2-2 tie after two periods.

But the defenseman's goal at the 7:55 mark of the third period broke the tie in what ended up being the game-winner.

Emily Cronkhite and Jenna Ruiz scored one goal and added one assist each for the Wildcats in the win, and Julia Barger also added two assists. 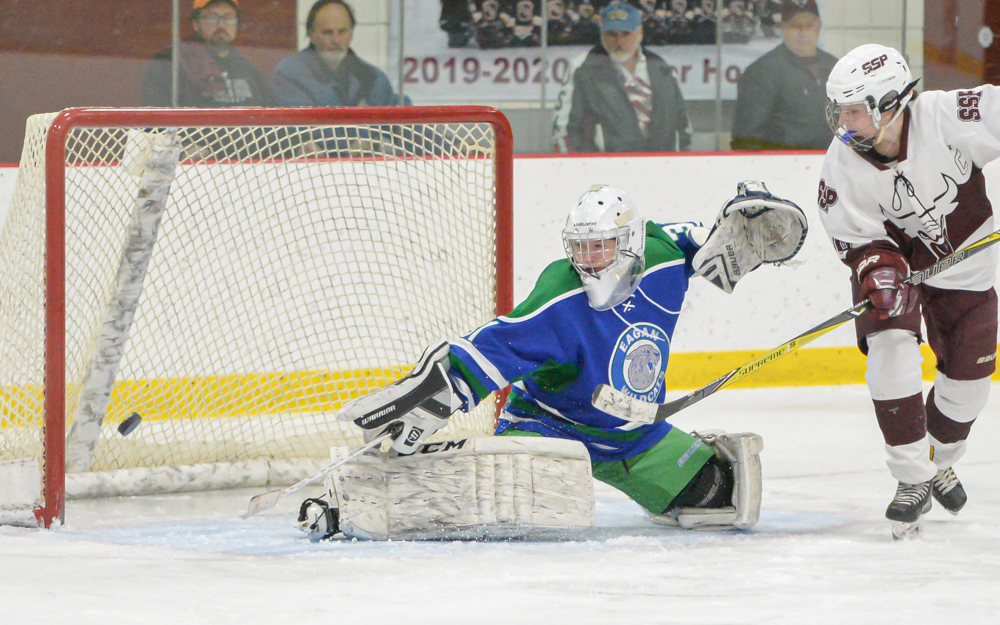 The Packers’ Lilie Ramirez finds the net from the point giving the Packer’s a 2-2 tie in the second. The Packer’s went on to loss to the Wildcat’s 4-2. Photo by Earl J. Ebensteiner, SportsEngine