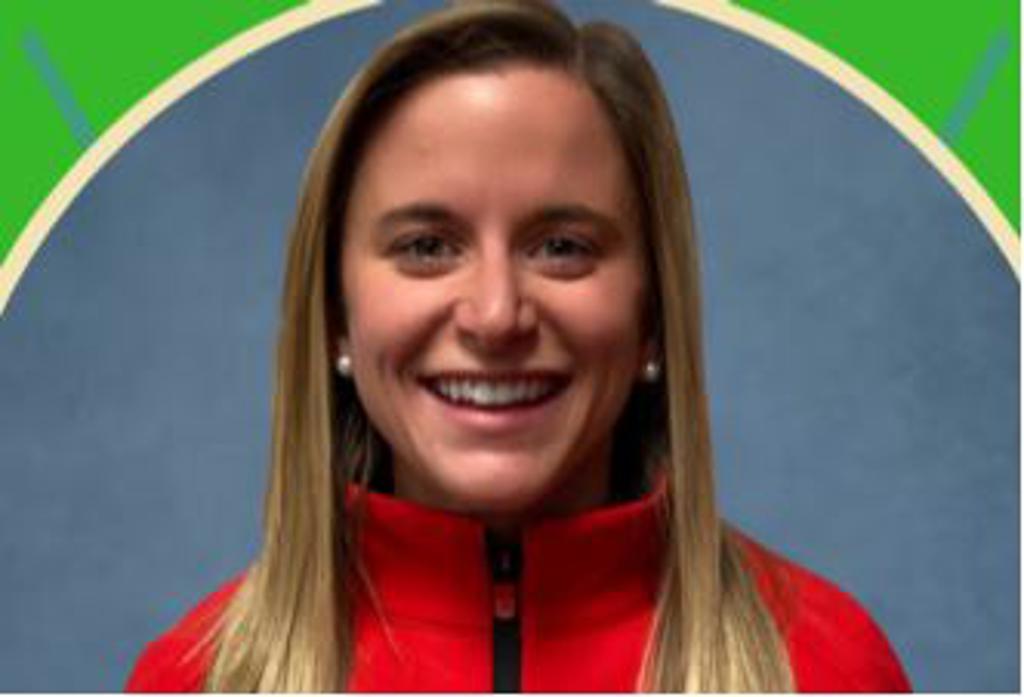 Whitney Colbert has been named head coach of the girls' hockey program at The  Blake School, a powerhouse in the sport.

She replaces Shawn Reid, whose teams won four Class 1A state titles in a five-season span from 2013-17. The program opted up to Class 2A but got placed in the loaded Section 6 group that includes Edina. Section final loses to the Hornets, winners of the past three big-school crowns, prevented Blake from reaching the past two state tournaments.

Reid resigned one day after the Bears fell 4-2 to Wayzata in the section semifinals.

Colbert played high school hockey at Berkshire School in Sheffield, Mass., before playing four years at Trinity College in Hartford, Conn. She has a bachelor of science degree in sociology from Trinity and a masters in sports leadership from Northeastern University.

Joining Colbert on the coaching staff is associate head coach Kelsey Cline, a former Gopher women's hockey player. Cline graduated with a degree in marketing with a minor in human resources from the Carlson School of Management. She played high school hockey at Bloomington Jefferson.