Persian, who helped lead the Mustangs to their last two state titles, left the program along with "the majority of the staff,'' he said in a text. 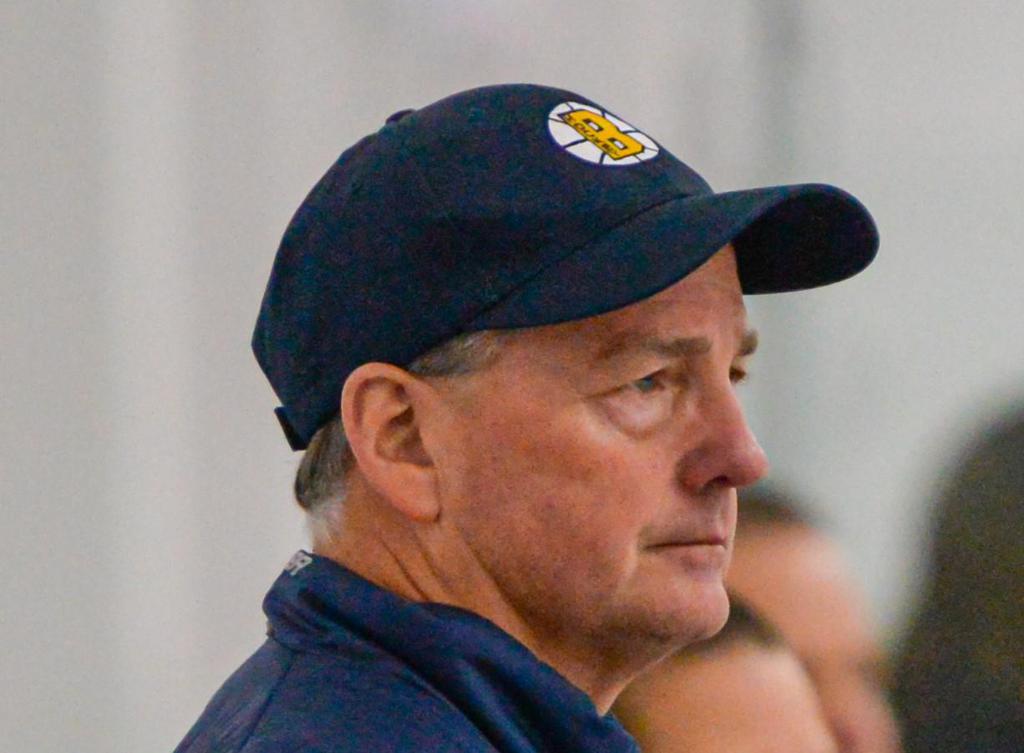 Persian confirmed via text message Tuesday that he “as well as the majority of the staff” left the program. Assistant coaches Abby Roque and Leah Schwartzman directed the Mustangs for the team's game at Benilde-St. Margaret's on Tuesday evening.

Breck, in a statement Tuesday evening, said the school is proud of the program's accomplishments during Persian's tenure.

"We are working hard on establishing the coaching team moving forward and are confident that our team's maturity, positivity, and talent will serve them well to navigate through this transition and the remainder of the season,'' the statement said.

Breck, located in Golden Valley, has a 6-4 record and is ranked No. 5 in Class 1A after losing 4-0 on Tuesday night to Benilde-St. Margaret's. Seven regular-season games remain in an abnormal season shortened by the coronavirus.

Persian arrived at Breck in 2018-19 as co-head coach, replacing Ronda Curtin Engelhardt after she departed to take a coaching job with the Minnesota Whitecaps of the National Women's Hockey League.

Curtin Engelhardt’s 2017-18 Breck team won the Class 1A state championship. Persian has helped the Mustangs become a dynasty with titles the past two seasons.