The former Blake girls’ hockey mentor, who did not coach last season, led the Bears to four Class 1A state titles in a five-season span from 2013-17. 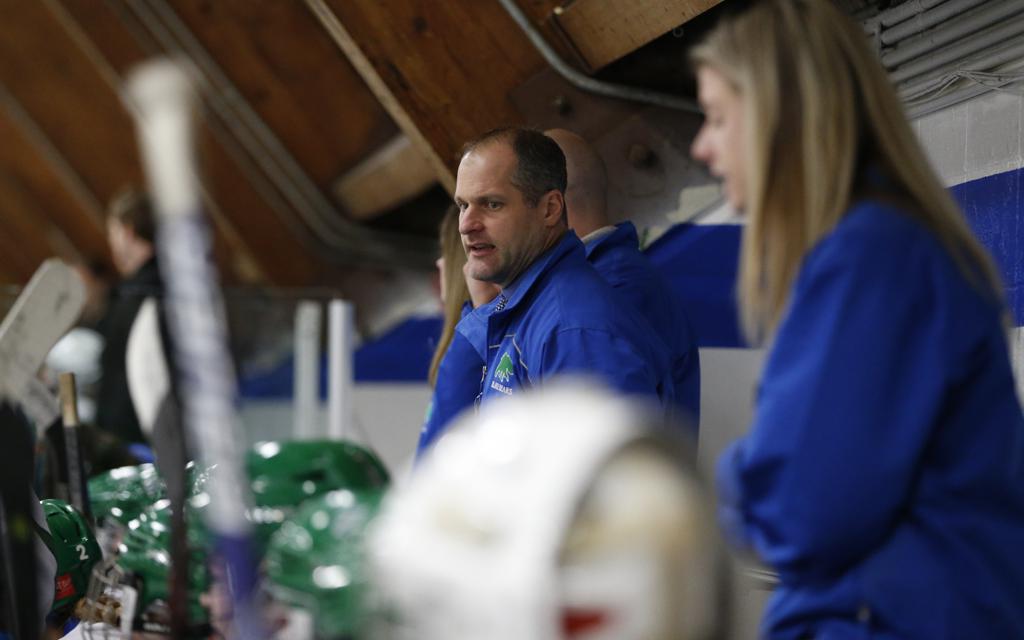 With his new job across town requiring him to drive into the rising and setting sun most days, Shawn Reid invested in a pair of sunglasses.

Reid, the longtime successful Blake girls’ hockey coach, accepted the same job at Hill-Murray. His against-the-grain commutes will take him from his Minneapolis home to the Maplewood private school.

The sun won’t be the only light on Reid’s face. Expectations are high for the merger of winning coach and program. In Reid’s eight seasons at Blake, the Bears posted a 192-33-10 record. They won four Class 1A state titles in a five-season span from 2013-17.

Meanwhile, Hill-Murray emerged as an elite program. The Pioneers won consecutive Class 2A state titles in 2014 and 2015. And they have reached the state tournament four times in the past six seasons.

Reid, who also took a guidance and counseling job at Hill-Murray, measures success in additional ways. Though he took last season off from coaching, Reid gleaned insight from his Blake peers as associate athletic director.

“I learned how other coaches build the culture in their programs and how they defined success,”  said Reid, who was hired in May. “Beyond the wins and losses, I’ve always tried to prepare these young women to be successful in college and beyond.”

On the ice, Reid knows the challenge of the big-school postseason grind. The Blake program opted up to Class 2A but got placed in loaded Section 6, a group that included Edina. Section final loses to the Hornets prevented Blake from reaching the 2018 and 2019 state tournaments.

“We hope to be peaking at the end of the season,” Reid said. “I had a pretty positive experience at Blake with the players and building on a great culture that was in place and I’m excited for that challenge at Hill-Murray.”