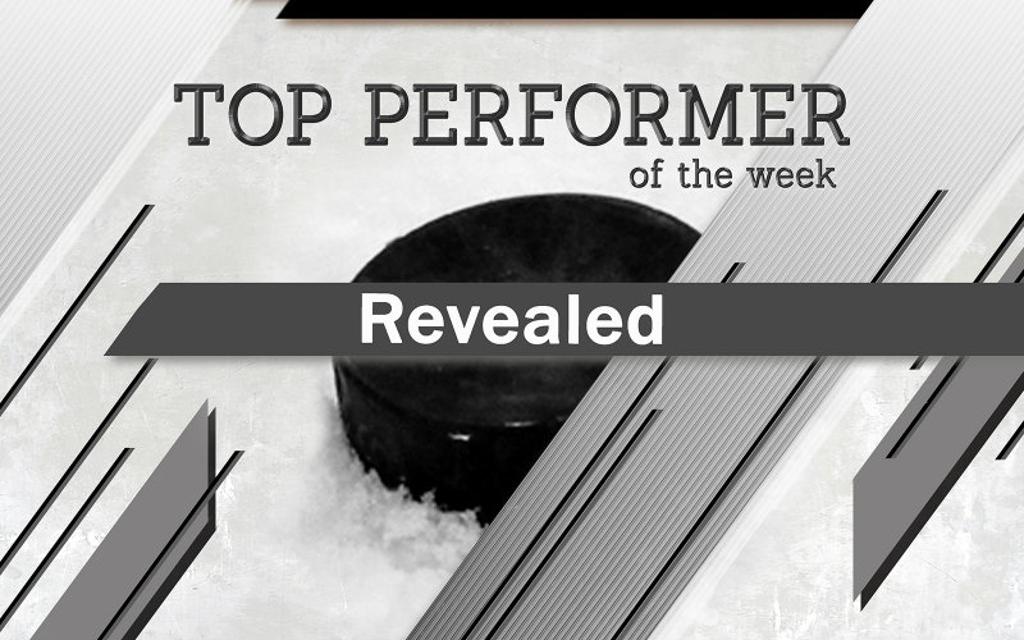 Amelia Messer, Minnesota River. The senior goaltender earned her fourth shutout of the season on Jan. 20. She made 48 saves, with nearly half of those in the third period as Litchfield/Dassel-Cokato fought to come from behind. The Bulldogs won 3-0.

Maddy Christian, Elk River/Zimmerman. The senior forward extended her point streak to seven games in the Elks’ 8-2 victory against Robbinsdale Armstrong/Cooper on Jan. 18. Christian, who is leading the Elks with 37 points through 21 games, tallied a season-high six points, recording a hat trick and three assists.

Mallory Hartl, Moose Lake Area. The freshman goaltender faced a season-high 51 shots in the Rebels’ Jan. 20 overtime thriller at Duluth. Hartl made 50 saves for a .980 save percentage, including two in the overtime period, to back the 2-1 victory. Hartl, whose 14 wins this season is tied for eighth most across the state, is averaging 1.51 goals against and a .941 save percentage — sixth in the state — on the season.

Amelia Messer, Minnesota River. The senior goaltender earned her fourth shutout of the season on Jan. 20. She made 48 saves, with nearly half of those in the third period as Litchfield/Dassel-Cokato fought to come from behind. The Bulldogs won 3-0.

Ayla Puppe, Northfield. The sophomore forward is leading the Raiders with 45 points through 18 games this season, averaging 2.50 points per game. Puppe recorded a hat trick and added four assists as the Raiders defeated Winona 9-1 on Jan. 22, with one of her goals and two assists recorded on power plays.

Stella Retrum, Maple Grove. The junior forward produced her third four-point game of the season, leading the Crimson’s 4-3 victory against Blaine on Jan. 22. Retrum scored twice in the first period, including once shorthanded. She added an assist in the second period and then a power play goal in the third, which stood as the game winner — her fourth game-winning goal of the season.