Feb. 3: The Spartans have one of the top scorers in the state, and she will try to beat one of the two Red Knights' stellar goaltenders. 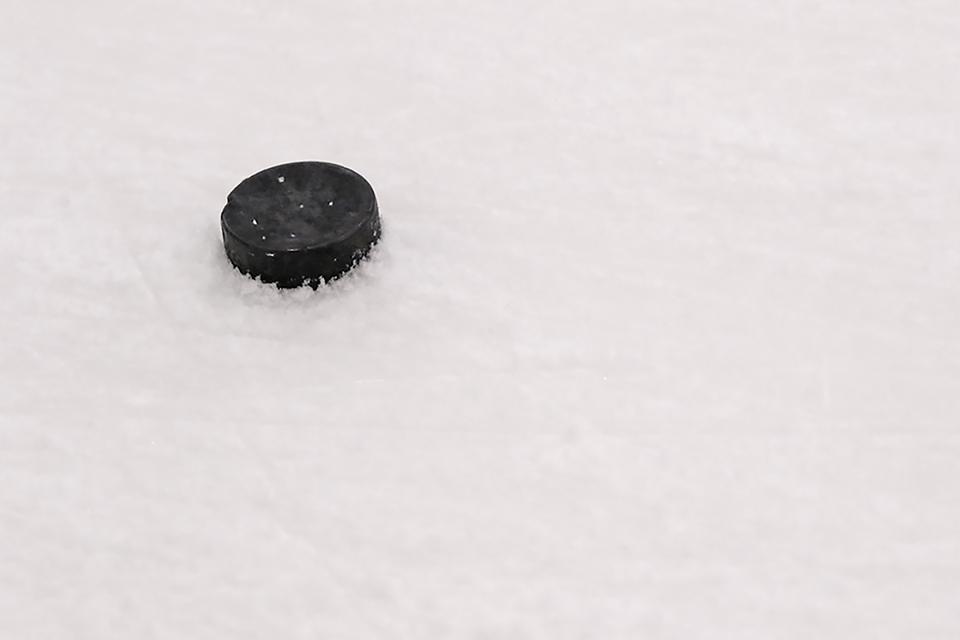 The Metro West Conference has three dominant teams. Holy Angels is one, but our top game of the week focuses on an Orono team that has seemingly held down the No. 2 spot in the Class 1A coaches' poll rankings nearly all season long, and a Benilde-St. Margaret's squad that hasn't played as many conference games as the Spartans but has made the most of them and secured victories.

As of Jan. 29, each team still has some conference games to play, but this one should be a real treat from a competitive standpoint. Each team has thoroughly dominated its conference opponents recently.

Orono secured a 13-1 victory over Waconia on Jan. 22 and a 5-0 win over Minneapolis on Jan. 27. On the other hand, Benilde-St. Margaret's has showed out as well, securing two consecutive shutout victories against New Prague and Bloomington Jefferson, scoring a combined 16 goals in the pair of contests.

The Spartans, ranked No. 2 in the Jan. 26 Class 1A coaches' poll, will come out firing against the Red Knights on Feb. 3 with their not-so-secret weapon Iyla Ryskamp. The Sacred Heart commit was fifth in the state as of Jan. 29 in total points with 66. She split goals and assists evenly to that point, as well.

The No. 7-2A Red Knights have a great problem on their hands to deal with Ryskamp: two stellar goaltenders. Senior Allie Van Stelten and sophomore Demetra Walsma have held down the net and provided great numbers.

While these two teams aren't in the same section, they each will be playing to further secure the top spots in those section standings.

Maple Grove, ranked No. 5 in Class 2A, already holds the top spot in Section 5, Class 2A, but has a streaking Rogers team on its tail. A victory over Hill-Murray would help give the Crimson a bit more room over their Northwest Suburban conference rivals.

Hill-Murray, on the other hand, has the third spot in Section 4, Class 2A standings as of Jan. 29. Just behind Gentry Academy and Stillwater, a victory for the Pioneers over a strong Crimson team could elevate the Suburban East Conference program to the top spot in their section.

Crimson goaltender Dani Strom has done a great job in holding down the net for Maple Grove this season. With a 14-5-0 record, she holds a 1.92 goals-against average and .938 save percentage, good for eighth-best in the latter category.

How can the Pioneers beat Strom? With Chloe Boreen and Allie Franco. Boreen leads the way in goals and points this season with 23 and 37, respectively. Franco is the second-best scorer on the team with 27 points. They'll need to hone in their scoring prowess to gain ground and beat Strom for the victory.

An upstart co-op against historically one of the state's top programs? That defines this match between Minnehaha United and Blake on Feb. 1.

The six-school co-op hockey program for Minnehaha United goes up against a Blake School that has won seven Class 1A state tournament titles in the past 19 years, with one as recent as 2017.

These two IMAC teams have had differing fortunes than history would show this year. United is thriving with some top scoring talent and the Bears are just above .500.

United has two players that would be stars on any team, Lucie Bond and Ava Wasserman. Bond has 77 points and Wasserman has 60, with each player at or above 34 goals this year.

The Bears have two scorers tied for the team lead, Ellie Morrison and Suzy Higuchi. Morrison has the goals lead with 22, while Higuchi leads in assists with 18. Each player has 34 points.

Duluth Marshall vs. Proctor/Hermantown, 7 p.m., Wednesday, Feb. 2. These two Lake Superior Conference foes have a lot to play for. Each team is ranked in the top-10 in Class 1A, with the Hilltoppers coming in at No. 8-1A and the Mirage at No. 3-1A.

Minnetonka vs. Wayzata, 5 p.m., Saturday, Feb. 5. Minnetonka and Wayzata also have a lot to play for in the Lake Conference. The No. 3-2A Skippers beat the No. 9-2A Trojans in the pair's only other meeting this season 3-2.