Semifinalists for Senior Goalie of the Year named as well

Winners will be announced at the Ms. Hockey Awards Banquet on Feb. 24, at the St. Paul RiverCentre 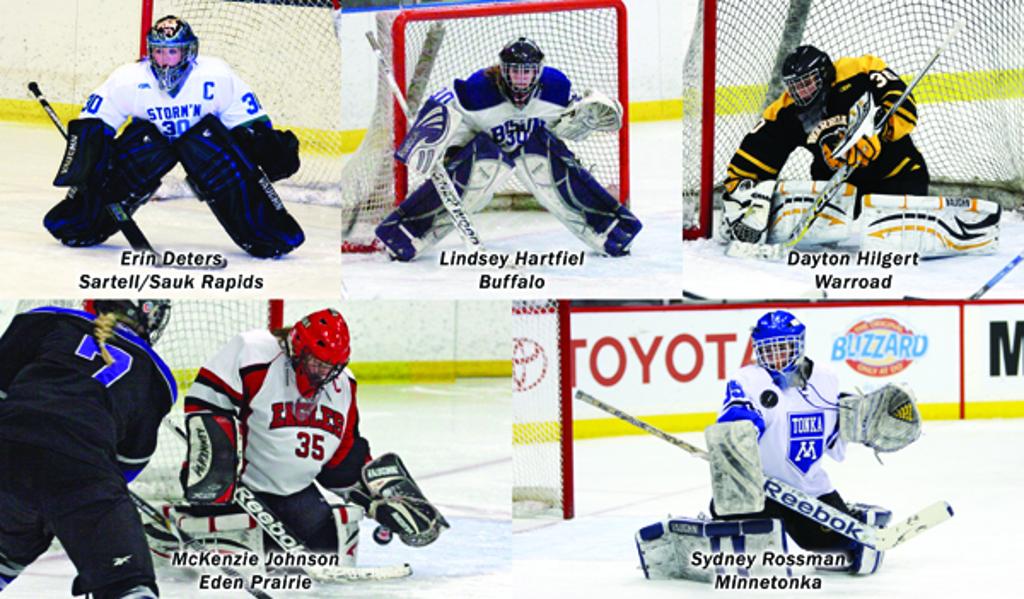