Mack has the knack, scores four for EGF 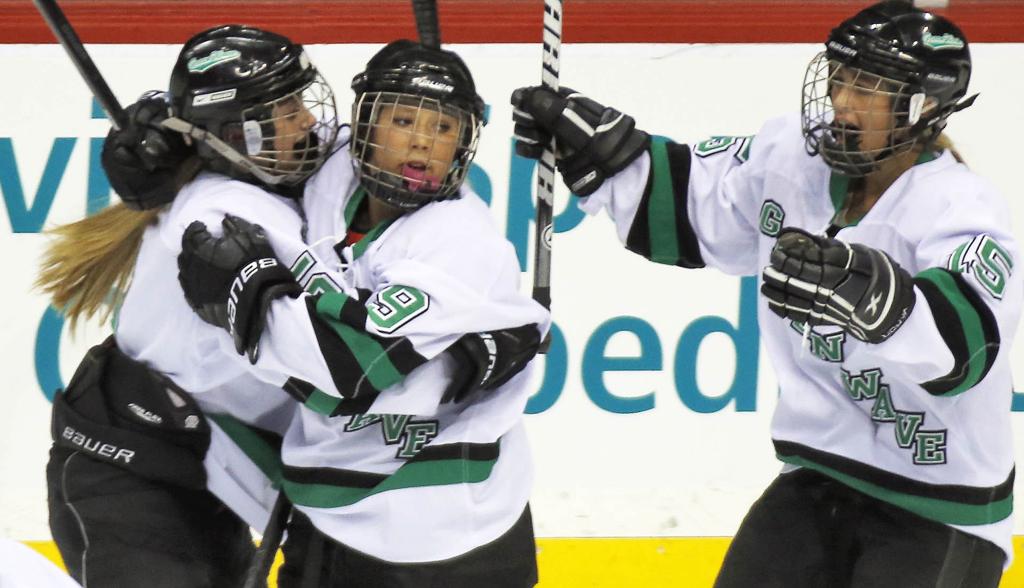 Whether shooting from the forehand or backhand, Haley Mack held the upper hand.

Four goals and one assist added to Mack’s school-record total for points in a season, which now stands at 79.

“Anytime she gets around the net, she has that ability to finish,” Green Wave coach Jim Scanlan said. “Natural goal-scorers just seem to be able to do those things.”

“We knew it would be a big challenge, so we were hoping we’d get the first goal and continue on,” Mack said.

Continue the Green Wave did. Tiffany Hanson scored only 1:18 into the second period for a 3-0 lead.

Litchfield/Dassel-Cokato (10-18) struck back as Kennedy Sommerfeld tapped a rebound home and cut the lead to 3-1.

But East Grand Forks countered with goals from Alexa Mack and Riley Koberinski only 41 seconds apart. Haley Mack pushed the lead to 6-1 as she completed the hat trick in the second period.

“She’s stepped up,” Scanlan said. “It’s a bigger stage and I think she kind of relishes those challenges.” 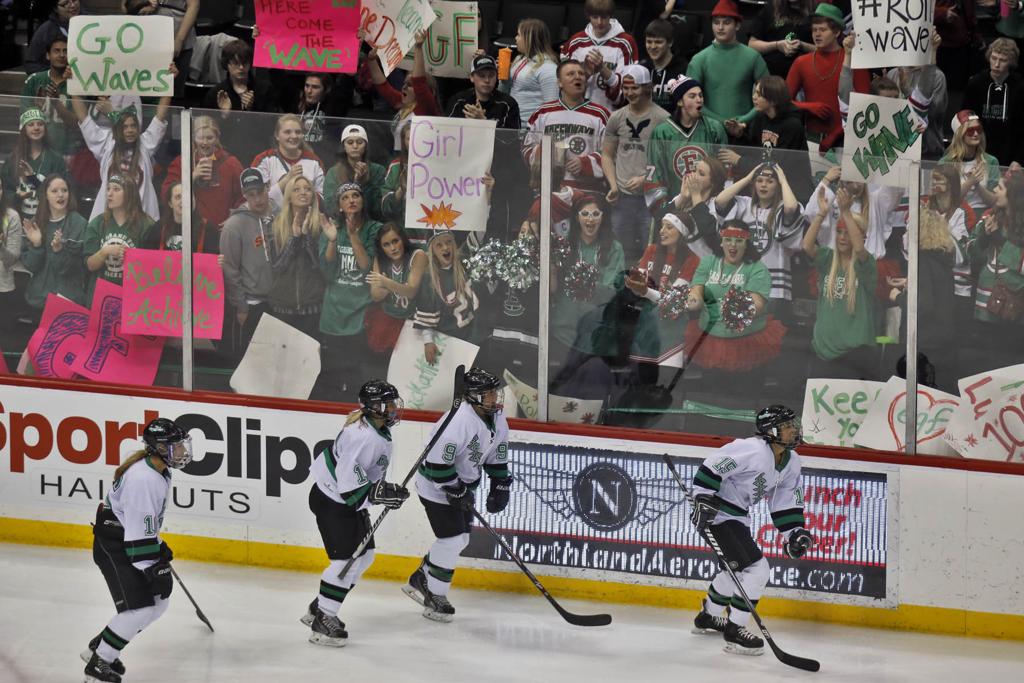