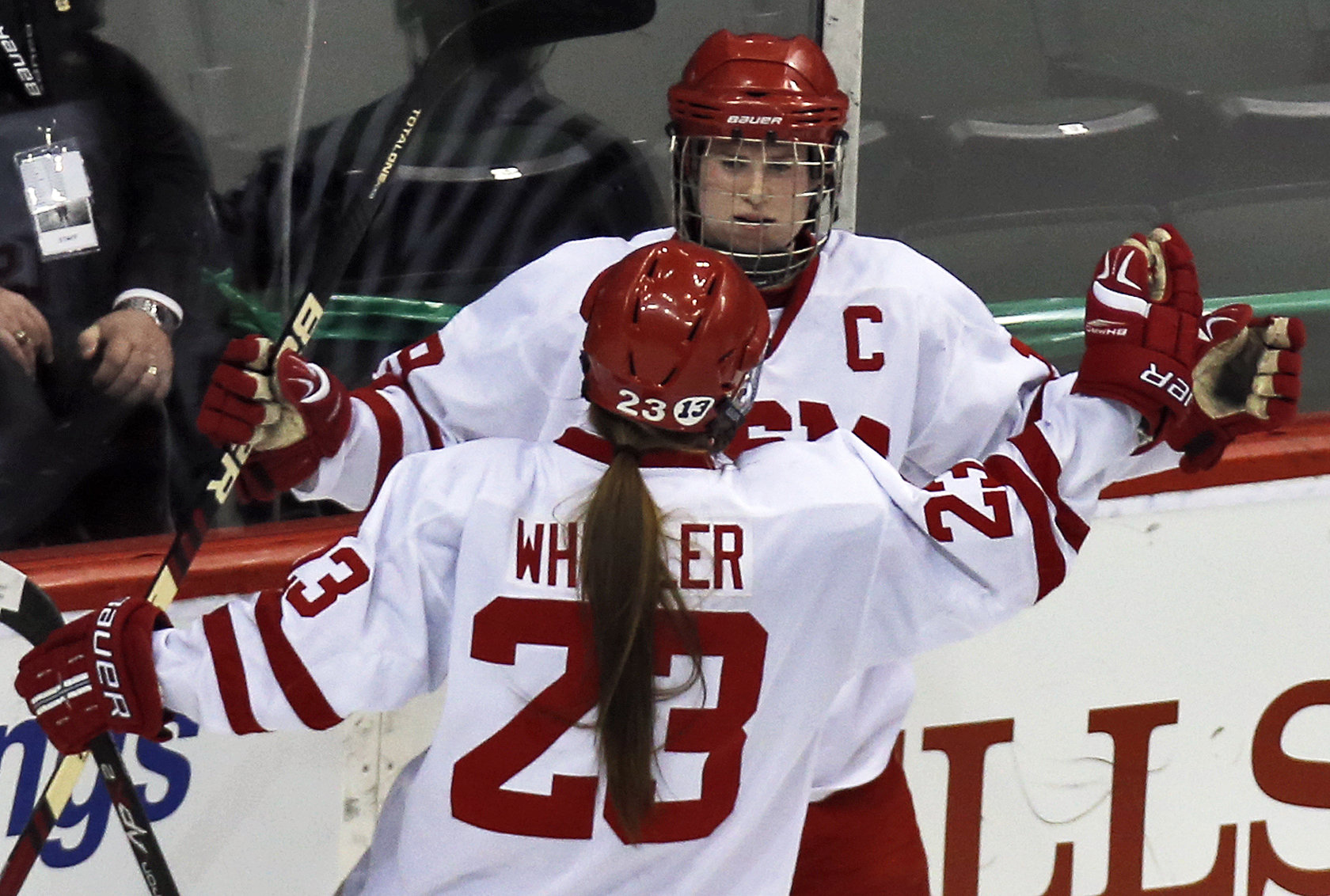 The top line did just that. Kelly Pannek, Caitlin Reilly and Brittany Wheeler combined for five goals and eight assists as the No. 1 seed Red Knights (26-2-1) rolled to a 7-0 victory against Roseau in the Class 2A quarterfinals.

“I thought they were playing like they usually do — fantastic,” Herbst said. “The other team was just looking around like, ‘What’s going on?’ They’re good.”

Reilly put her team ahead 1-0 in the second period. Roseau (16-13) hoped to answer but Josee Lundgren’s breakaway chance was denied by Red Knights goaltender Abbey Miller.

Soon after, Pannek netted two goals a little more than one minute apart and Roseau trailed 3-0. Both coaches said the sequence changed the game.

“A goal there would have helped because all season we’ve had a hard time scoring goals,” Rams coach Steve Huglen said.

Pannek, who completed the hat trick in the third period, is a future Gopher and one of six Red Knights signed to play Division I hockey. Five of them, including Reilly and Wheeler, are forwards.

“Once we get one, we get another and then it’s hard to stop us because we’re so talented offensively,” Pannek said. 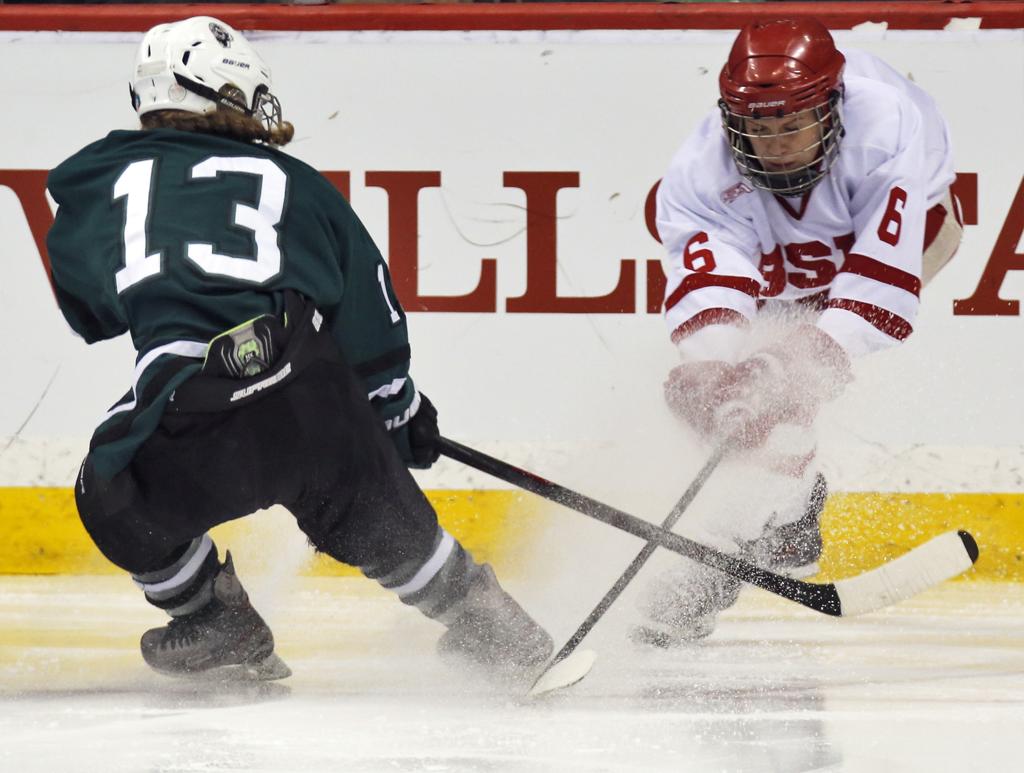