Kelly Pannek scored the game-winning goal for the Red Knights in the second period, when she chipped in her own rebound. 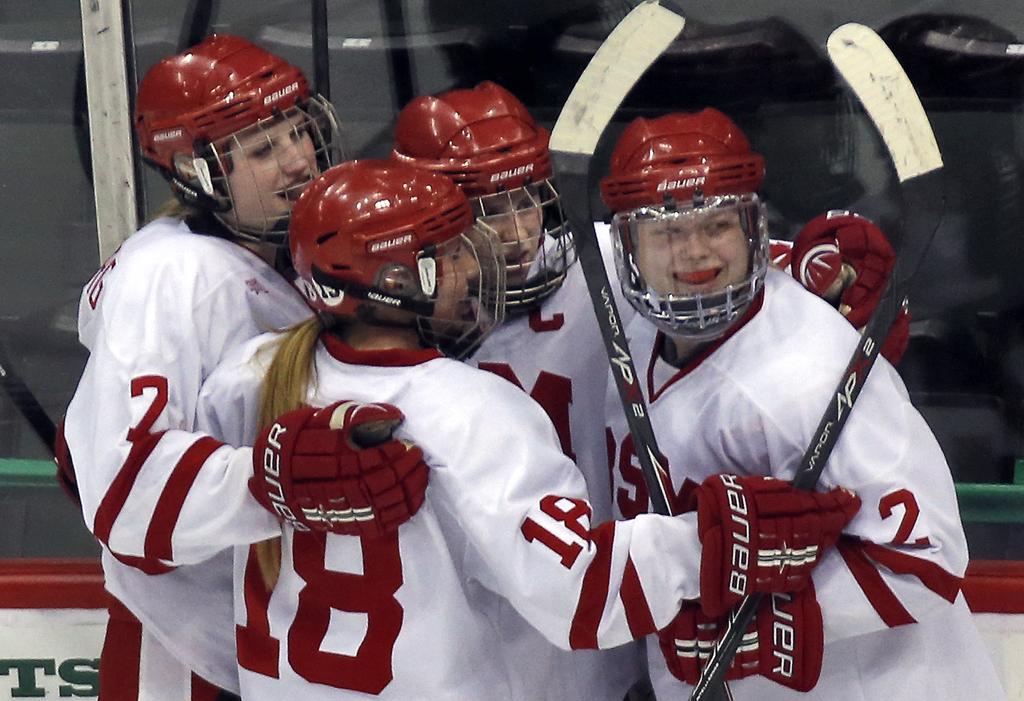 Red Knights players were all smiles after scoring a goal in the 2nd period. (Marlin Levison, Star Tribune)

Benilde-St. Margaret’s potent top line is used to having the numbers advantage on offense.

But even as Kelly Pannek and three fellow skaters defended against six Lakeville North attackers for the final 43.2 seconds of a one-goal game, her confidence never faltered.

The Red Knights closed out a 2-1 victory in Friday’s Class 2A semifinal and advance to meet Hill-Murray, last season’s runner-up, in the title game at 7 p.m. Saturday.

“I thought we handled it really well,” Pannek said. “We stayed calm, kept them to the outside and limited shots like we had all game.”

“We kept waiting for someone to jump-start us,” Panthers coach Buck Kochevar said. “By the time we got in gear, the game was over.”

Pannek bumped Benilde-St. Margaret’s lead to 2-1 in the second period after her goal was confirmed by video review. Her initial shot trickled under Panthers’ goalie Abby Cooper before Pannek skated in and put it away.

Senior defenders from both teams opened the scoring in the first period. Kasandra Petersen gave Benilde-St. Margaret’s a 1-0 lead by moving in from the blue line and firing the puck home at 13:13. With 10.9 seconds remaining, Dani Sadek connected on a power-play rocket from the high slot and tied the score 1-1. 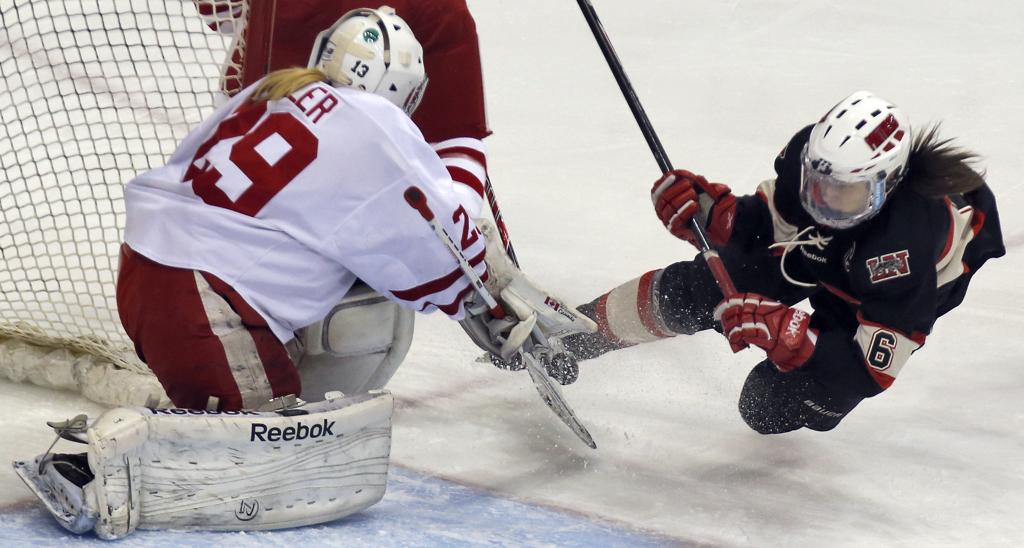