Hill-Murray remains equipped for a run at a third consecutive Class 2A title. The Pioneers boast six skaters with Division I college commitments. 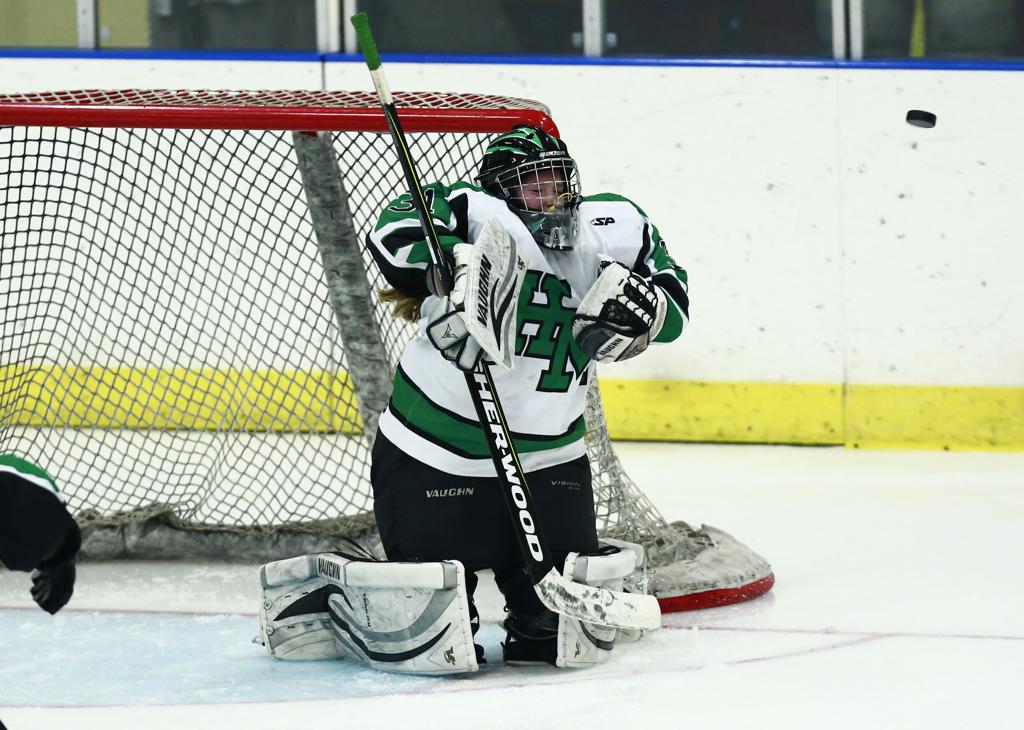 Goaltender Mari Johnson and Hill-Murray will again be formidable. The Pioneers are two-time defending Class 2A champions.

The 2015-16 season features new playoff section assignments. Two teams formerly in rock-solid Class 2A, Section 6 were moved by the Minnesota State High School League. Minnetonka went to Section 2 and Maple Grove to Section 5. Both teams now face a less-cluttered path to the state tournament. Conversely, the addition of Cretin-Derham Hall and Edina keeps Section 6 as the state’s toughest. The Raiders and Hornets join holdovers Benilde-St. Margaret’s and Wayzata.

3. Checking in with the champs

A state tournament championship format change last season that helped boost attendance by 31 percent will be continued. Fans could buy one ticket good for the Class 1A title game (moved from noon to 4 p.m.) and the Class 2A title game at 7 p.m. The offer drew an announced attendance of 3,709.