Click to see the five seniors vying to be named the top girls’ high school hockey player in Minnesota. 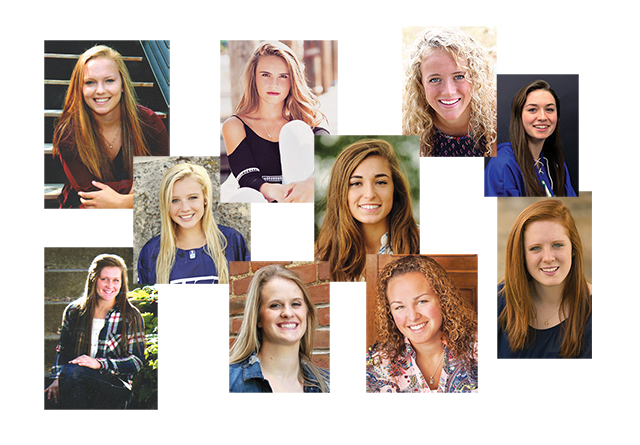 Let's Play Hockey released the names of the five finalists for the Ms. Hockey Award on Thursday, and the group includes several of Minnesota's top players.

Criteria for being selected as finalist include on-ice talent, academics, community/extracurricular activities, citizenship and coachability.

Each finalist has committed to a Division I women's hockey program, including four in the WCHA, and finished with at least 13 goals and 16 assists in the regular season.

The winner will be announced at the Ms. Hockey Awards Banquet at the St. Paul RiverCentre on Feb. 21 at 9 a.m.

For more information or to order tickets to the Ms. Hockey Awards Banquet, call Let's Play Hockey at 952-944-0023.

Tab over to see details on each candidate.

The MN Girls' Hockey Hub poll is based on opinion and not used to determine who is named Ms. Hockey. The winner is selected by a panel of high school coaches and based on their consultations with several area college coaches.