Breck picked up an upset over Class 2A Andover, while Hill-Murray asserted itself against Centennial. 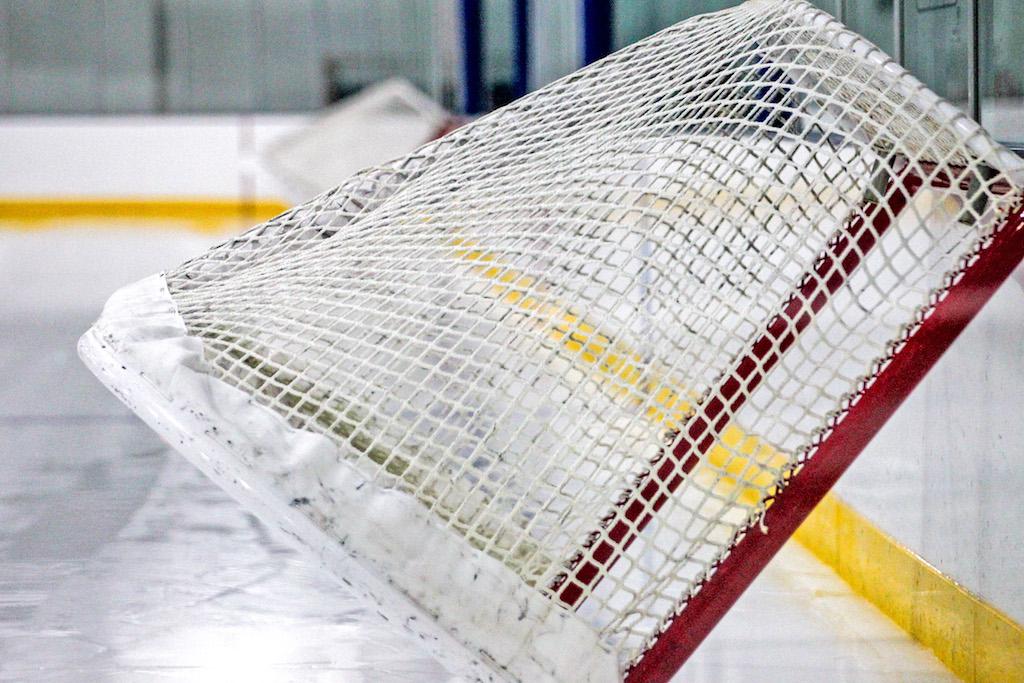 Breck 6, Andover 3. After Andover, ranked fifth in Class 2A, scored three unanswered goals to tie the game, the No. 3-1A Mustangs countered with a three-goal run in the final seven minutes to upset the Huskies. Carly Beniek tallied three points, while teammate Ally Qualley assisted Beniek's game-winner and added a goal of her own late in the game. Jamie Nelson and Peyton Hemp had two points apiece for Andover.

Hill-Murray 2, Centennial 1.  Nina Steigauf and  Morgan Helgeson netted the Pioneers goals, while linemate  Corrine Brown notched assists on both goals that lifted Hill-Murray, ranked fourth in Class 2A, over No. 2-2A Centennial.  Emily Nadeau netted the Cougars only goal on Ava Bailey who stopped 28 of 29 shots.

Wayzata 3, Eagan 2. Eighth-grader Sloane Matthews capped a three-goal run the Trojans, ranked No. 15 in Class 2A, used to defeat No. 12-2A Eagan. Wildcats goalie Ashley Larson stopped 27 of 30 shots.