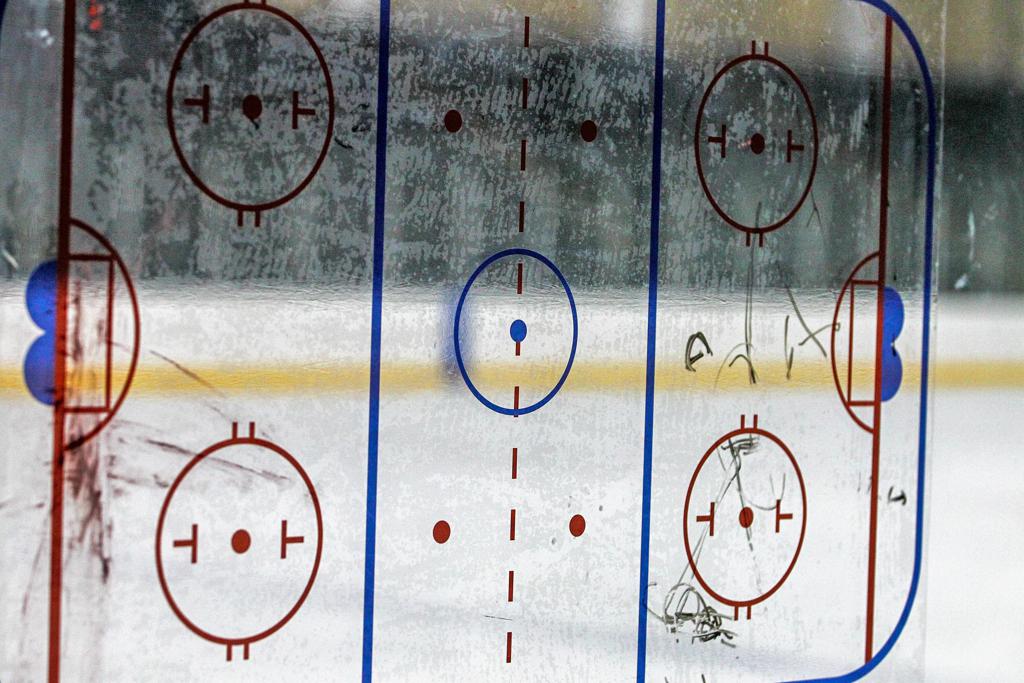 Holy Family/Waconia 5, Hutchinson 3. Holy Family/Waconia rallied in the third period with four goals to get a comeback victory. Senior Molly Garin scored her 25th and 26th goals for the Wifldfire.Garin was integral in the comeback as both of her goals came in the third period. Teammate Sadie Long scored a shorthanded goal in the third period to give the Wildfire a 5-3 lead. Goaltender Alex Pellicci stopped 26 of 29 shots in the win. Anna Fabel scored her ninth goal of the season for Hutchinson, and also tallied her tenth assist of the season. Goaltender Emma Barrack-Benson had 32 saves.

New Prague 4, Delano/Rockford 3 OT. Kaitlyn Blair scored at 2:46 in overtime to give New Prague the win. New Prague scored three goals in the third period to force overtime. Blair ended the night with a goal and a pair of assists, and teammate Catie Skaja had a good night scoring two goals and recording an assist. Goaltender Mariah Marek stopped 35 of the 38 shots she faced. Emily Olson was a force for Delano/Rockford scoring a hat-trick. Teammate Anna Keranen tallied a pair of assists, and goaltender Grace Glasrud had 35 saves.

Blaine 3, Anoka 2. The Bengals scored two goals in the third period to complete the comeback win on the road. Abby Jones scored the game-winning goal for no.6-2A Blaine. Jones also had an assist, and teammate Gabby Rosenthal scored a team-leading 20th goal in the win. Goaltender Jaela O’Brien stopped 30 of 32 shots to earn the win. Anoka’s Aleah Giddings scored her sixth goal of the season. Goaltender Makrista Cameron had 26 saves.