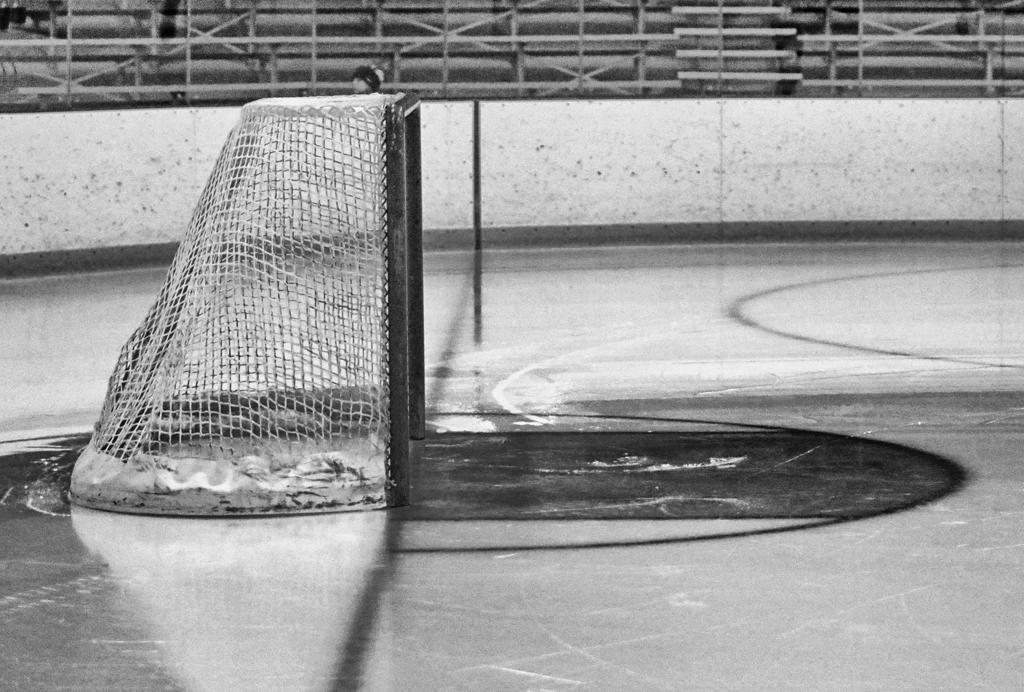 Buffalo 3, Champlin Park/Coon Rapids 3, OT. The Cardinals took their first lead of the game with 40 seconds left in the third period on a Myka Sutherland short-handed goal, just 57 seconds after the Cardinals’ Alyssa Sweet knotted the game 2-2 on a power play marker. Emma Carlson then scored her second goal of the period for the Bison with 12 seconds left on the clock to send the game to overtime. Kennedy Sohler made 37 saves for the Bison while Eliya Johnson stopped 24 shots for the Cardinals.

Rogers 2, Anoka 1. Samantha Scherling notched her second point of the game on a goal midway through the second period to lead the Royals offense. Paetyn Levis scored her team-leading 33rd goal to open the scoring for the Royals in the first period. Hailey Hartlage recorded 15 saves in the win. Abigail Johnson made 23 saves for the Tornadoes as Samantha Jockisch scored the lone goal.

Apple Valley 2, Shakopee 1. Emily Stehly broke a scoreless tie 48 seconds into the third period before the Sabers' Makenzie Bachelor tied the score less than two minutes later. Liz Saxen added the Eagles’ second goal of the game that later proved to be the game-winner. Keni Allen earned the win in net with 24 saves as Camryn Noess made 10 saves for the Sabers.

Lakeville South 3, Farmington 2. Josie Saufferer recorded a goal and an assist to lead the Cougar offense as Lexi Baker made 20 saves to back the win in net. Jenna Gerold and Eleanor Moser scored the Tiger goals. Ryleigh Furlong stopped 31 shots for the Tigers.

Northfield 3, Owatonna 1. The Raiders scored three unanswered goals – two in the last minute of the second period and one with two minutes left in the third – to overcome a one-goal deficit and defeat the Huskies. Jessica Boland tallied one goal and one assist. Mallory Tidona made 21 saves for the Raiders while the Huskies’ Laura Ebeling made 22. Margo Achterkirch scored the Huskies goal.