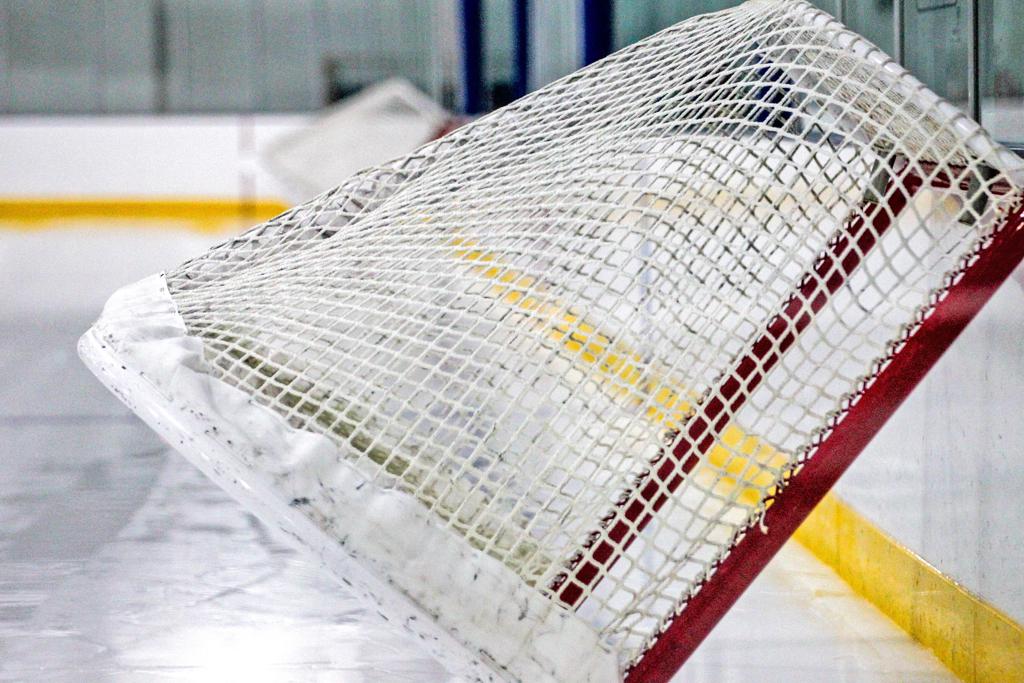 Northfield 3, Faribault 2, OT. Lizzy Morsching recorded her sixth multi-point game of the season after scoring the game-winning goal 2:36 into overtime. Morsching’s first point came on a power play assist in the second period. Jessica Boland and Kate Boland each tallied a goal and assist in the win. Mallory Tidona made 20 saves for the Raiders, including a pair in the extra frame. Camryn Salmonson stopped 22 shots for the Falcons as Kayli Burkhartzmeyer and Olivia Williamson accounted for the Falcon goals.

Wayzata 3, Minnetonka 2. Sloane Matthews’ two first-period goals were all the Trojans needed to best the Skippers and extend their win streak to four games. Goaltender Stephanie Garvis posted a .966 save percentage, stopping 28 of 29 shots she faced. Maggie Nicholson tallied the lone Skipper goal, as Abby Manlove made 23 saves.

Edina 3, Eden Prairie 1. Loli Fidler tallied her team-leading 51st and 52nd points of the season, assisting on a power play marker early in the first period before scoring the game’s final goal late in the third. Aliyah Lance also contributed two points for the Hornets, an assist on Fidler’s goal and a power play goal in the third. Megan Smith turned aside 12 shots to earn the win in net. Alexa Dobchuk made 30 saves for the Eagles. Crystalyn Hengler scored her 14th goal of the season in the second for the Eagles.

Delano/Rockford 3, Orono 1. It took the Tigers nearly half the game to score the first goal of the contest, but after Grace Daly opened the scoring, Emily Olson added the Tigers’ second goal – her first of two points – less than one minute later. Olson’s second point came on a power play assist in the third period. Anna Keranen tallied two assists for the Tigers. Both Grace Glasrud of the Tigers and the Spartans’ Anna Lisle made 30 saves. Lizi Norton scored the lone goal for the Spartans, her team-leading 18th of the season.

Rogers 4, Princeton 2. Samantha Scherling and Paetyn Levis led the Royals’ offense, each tallying three points on the team’s four goals. Levis contributed a goal and two assists, as Scherling scored the Royals’ first goal before adding an assist on the eventual game-winner and finally netting an empty net goal with seven seconds left in the game to seal the win. Hailey Hartlage made 16 saves for the Royals. Maddy Peterson scored her team-leading 30th goal of the season and Kallie Abrahamson scored her forth of the season for the Tigers as Kara Schramel made 35 saves.