See who fans voted as the top performer from Jan. 28-Feb. 2. 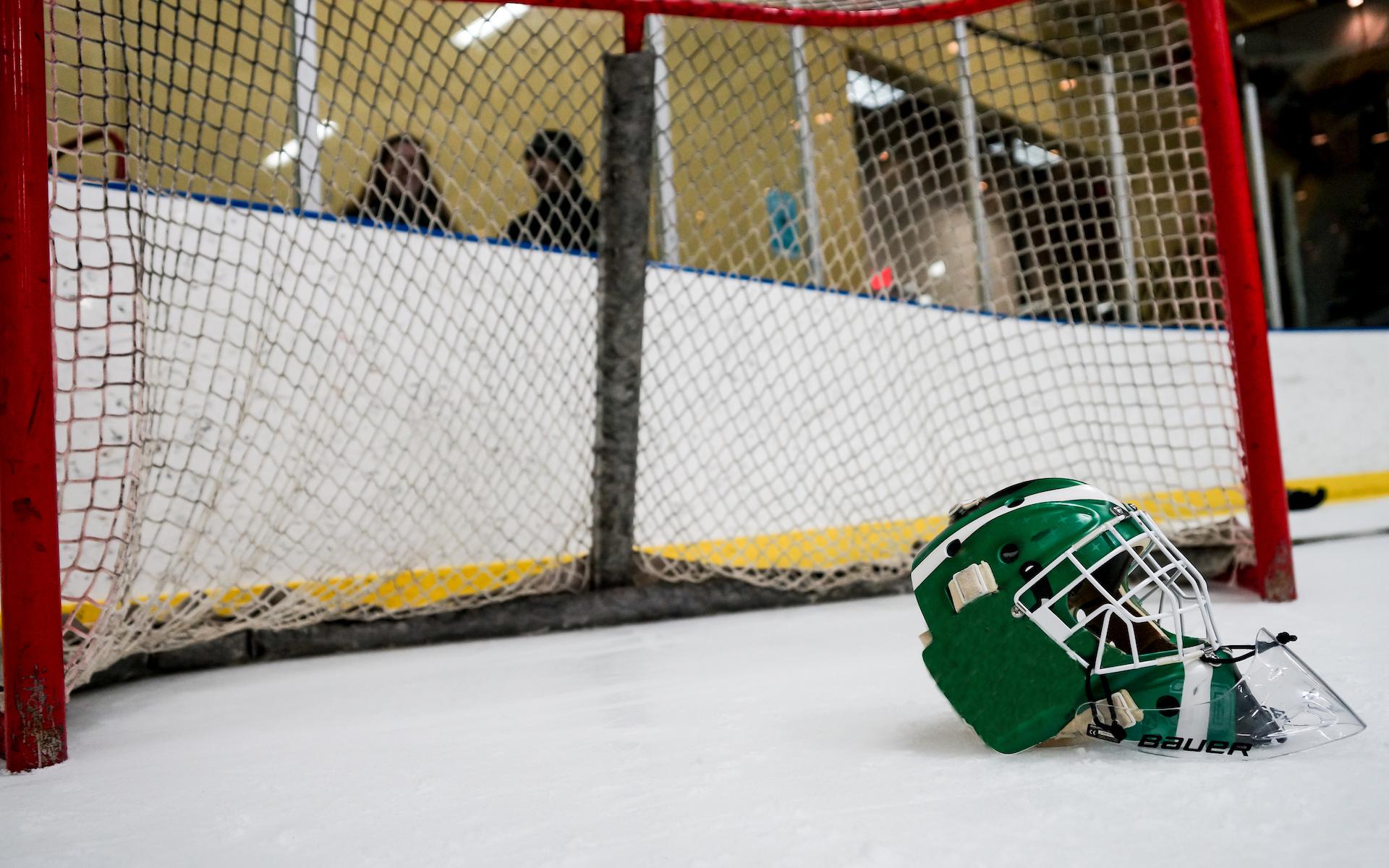 Elle Cooper, New Ulm. The senior forward recorded her first hat trick of the season in a 6-2 win at Luverne on Feb. 1. She scored once in each period and added a pair of assists — tying her season-high points total of five.

Grace Glasrud, Delano/Rockford. The junior goaltender posted a .977 save percentage in the Tigers' 1-1 tie against Mound Westonka on Feb. 2. It was the sixth time in her last eight games that she gave up just one goal.

Ally Halverson, Rochester John Marshall. Halverson, who is tied for sixth in the state with 34 goals, led the Rockets' 6-4 come-from-behind win against Rochester Century on Jan. 31. The senior forward assisted on the team's first goal before adding two more assists and two goals when the Rockets trailed by three in the second period.

Mannon McMahon, Maple Grove. The senior forward had her most productive night of the season in a 7-2 win over Spring Lake Park on Feb. 2. McMahon tallied a goal and an assist in the second period and, with the game tied in the third, added two more goals and two assists.

Mackenna Stoterau, Centennial. The senior goaltender stopped 39 shots in the Cougars' 3-2 win over Wayzata on Jan. 31. After giving up a goal in the first period and one on the penalty kill early in the second, Stoterau was perfect the final 30 minutes — allowing the Cougars to come from behind and take the win.

Elizabeth Valley, Forest Lake. The senior defender contributed a season-high three points in a 4-1 win over Mounds View on Jan. 31. Valley tallied points in three different ways — a short-handed goal, a power-play assist, and a goal at even strength — all in the second period.

Olivia Williamson, Faribault. Williamson led the Falcons' offense in a 3-0 win over Mankato West on Jan. 31. The junior forward, who has the third most goals in the state (39), scored her seventh short-handed goal of the season in the second period and added another goal and assist in the win.