The Bears, with their Class 2A, Section 4 championship, return to the state tournament for the first time since 2002. 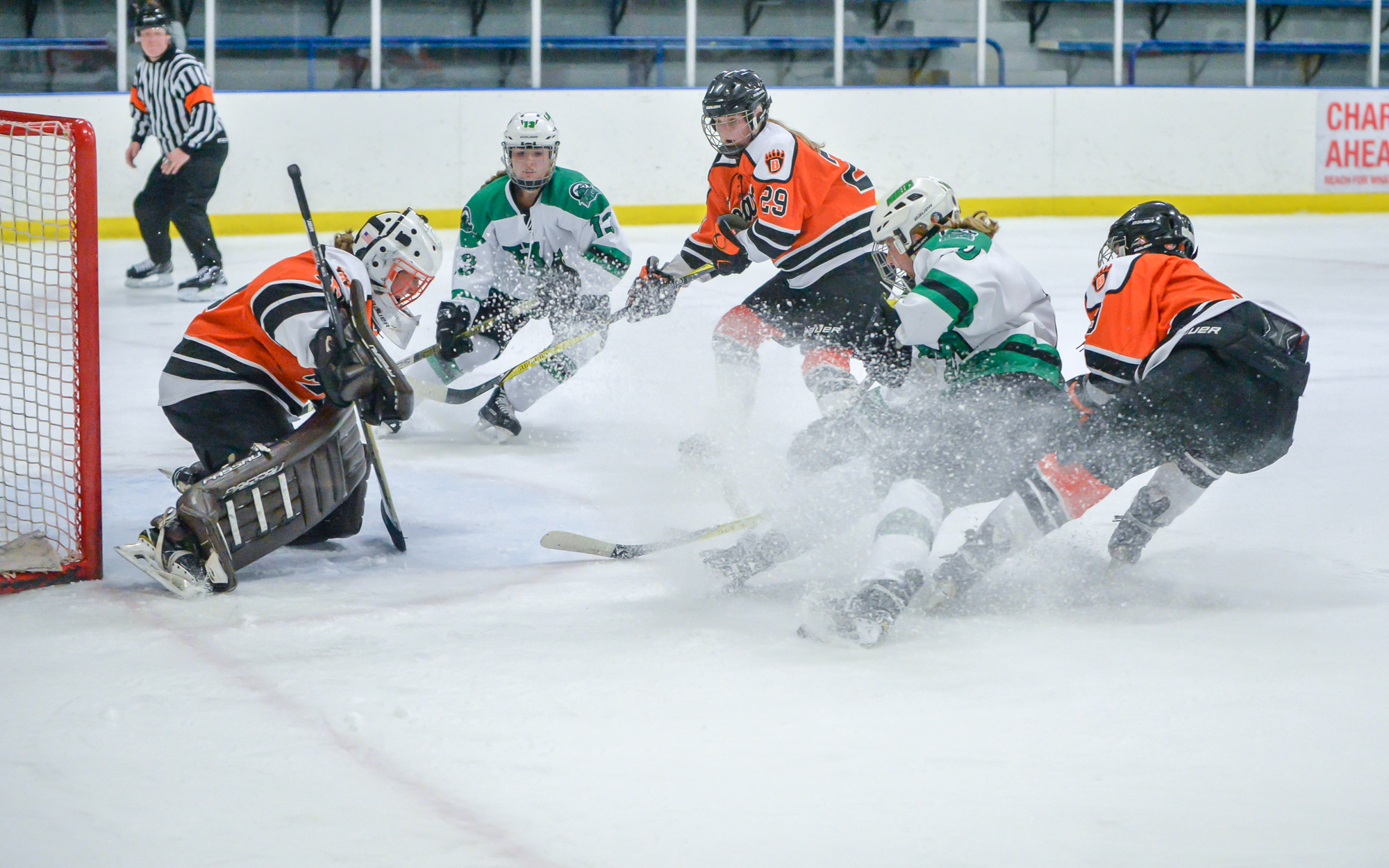 White Bear Lake goaltender Calla Frank was the difference-maker the Bears needed Friday, making 50 saves in a 2-0 victory over No. 1 seed Hill-Murray that gave them their first Class 2A state tournament since 2002.

The No. 2 seed Bears (11-12-3) advanced over the Pioneers in the Section 4 final at Aldrich Arena in Maplewood.

“I’ve always wanted to beat Hill-Murray because they’ve beat us every time,” said Frank, a senior who has witnessed two section final losses to the Pioneers. “I honestly can’t describe it. I’ve never won something like this at this level, so being able to do that is amazing.”

Though they were outshot 50-17, Frank and the Bears got payback for a 3-2 loss to the Pioneers during the regular season.

Senior forward Olivia Reif scored what proved to be the game-winner with 2:13 left in the second period when she pounced on a loose puck in front of the crease during a scrum.

“I saw it sitting there by the goalie, and I just went full force into it to try to get it in the goal,” Reif said. 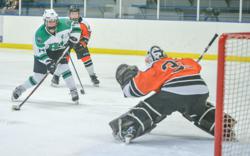 Bears senior forward Sydney Shearen scored with 6:53 left in the third period. Led by Frank, the Bears held off the Pioneers from there.

Rachel Kennedy posted 15 saves for Hill-Murray, which had been to the past six state tournaments before this season.

“We’re certainly not disappointed in their effort, that’s for sure,’’ Hill-Murray coach Bill Schafhauser said. “We just tell them we’re proud of them, and sometimes you just got to tip your hat to your opponent.”

White Bear Lake goaltender Calla Frank made 50 saves to lead the Bears to a 2-0 victory over No. 1 seed Hill-Murray and their first state tournament since 2002.

White Bear Lake’s Olivia Reif scored what proved to be the game winner with 2:13 left in the second period when she found a loose puck in front of the net during a scrum and buried it.

In the third period, Bears senior forward Sydney Shearen scored with 6:53 left to give her team a 2-0 lead. Frank held off the Pioneers from there.

The first period ended scoreless with the Pioneers out-shooting the Bears 11-7. Hill Murray killed off 1:47 of a 5-on-3 penalty near the end of it.

Hill Murray had been to the last six state tournaments before this season. 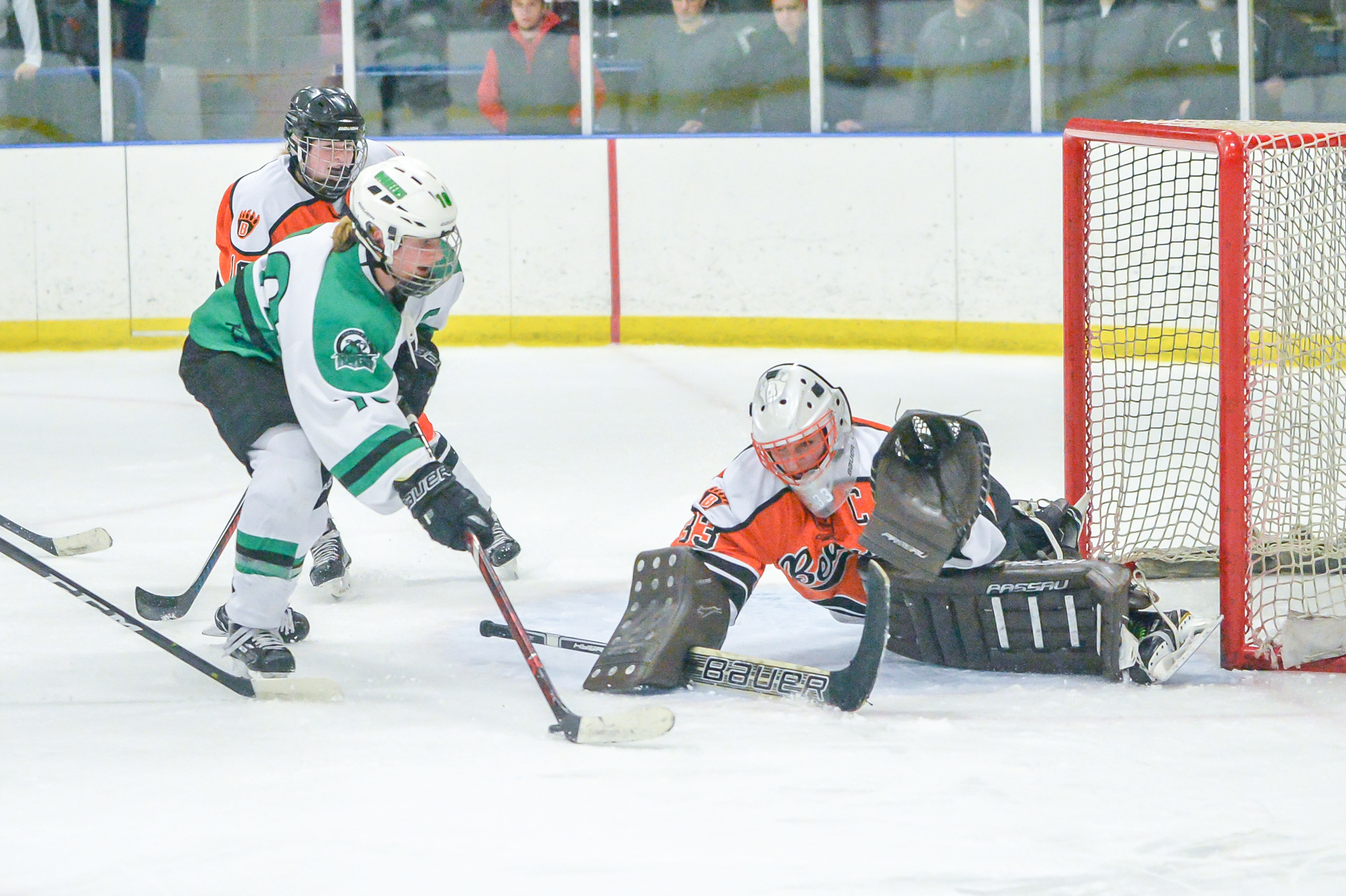