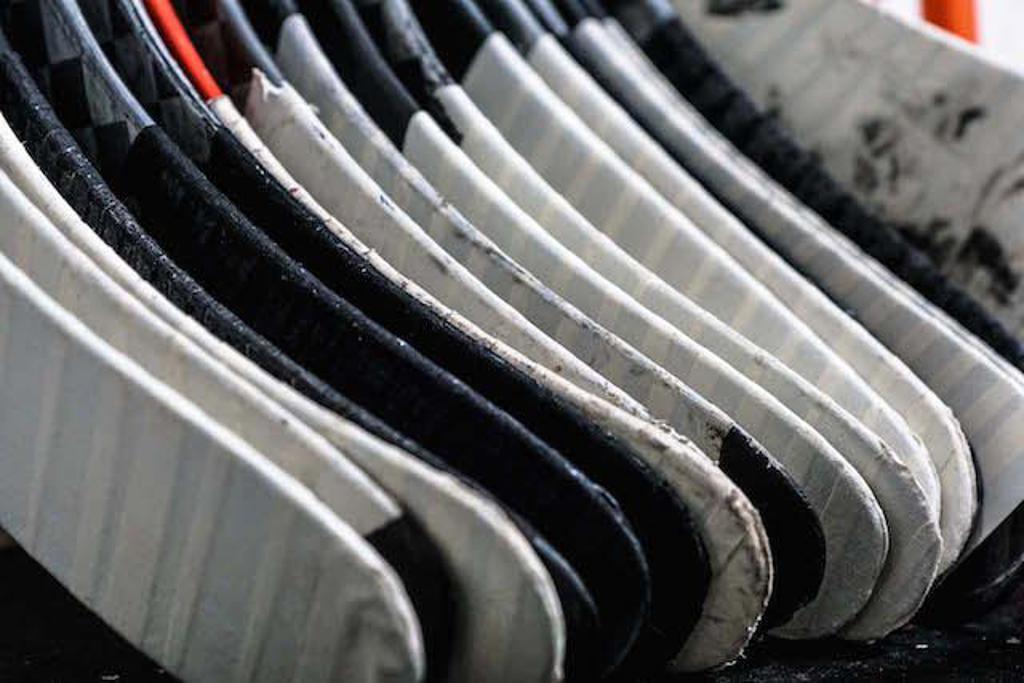 Gracie Komarek, North Shore: In a 5-3 win over Hayward (WI), the junior forward had three goals and added a power-play assist.

Jordan Keeley, Minnesota River: The senior goaltender posted a .977 save percentage, stopping 42 shots in a 3-1 win over Litchfield/Dassel-Cokato.

Gracie Komarek, North Shore: In a 5-3 win over Hayward (WI), the junior forward had three goals and added a power-play assist.

Paetyn Levis, Rogers: The senior forward recorded her seventh hat trick of the season, scoring the goals in the second period -- including one on the power play, in a 3-2 win over Cambridge-Isanti.

Anneke Linser, Centennial: In an 8-0 rout of Irondale, the senior forward contributed a season-high seven points – three goals and four assists. Linser has the second-most assists in the state (35) and fifth-most points (60).

Anna Lisle, Orono: After giving up a first-period goal, the sophomore goaltender was perfect in the final 40 minutes of a 1-1 overtime tie with Holy Family Catholic/Waconia. Lisle stopped a season-high 51 shots, including 15 in the extra period.

Gabby Olson, Prairie Centre: The senior forward tallied five points for the fourth time this season, recording a first-period hat trick and adding two assists in a 7-4 win over Crookston.

Abby Pohlkamp, Brainerd/Little Falls: The junior forward scored the overtime game-winning goal in a 4-3 victory over North Wright County. Pohlkamp also notched a power-play assist in the second period and a goal to open the third.

Catie Skaja, New Prague: The senior forward recorded a hat trick in the first period and scored her fourth goal of the game in the third of a 6-4 win over Litchfield/Dassel-Cokato.

Rachel Woods, Eveleth-Gilbert: The freshman goaltender made 39 saves to post a .975 save percentage in a 4-1 win over Northern Lakes.