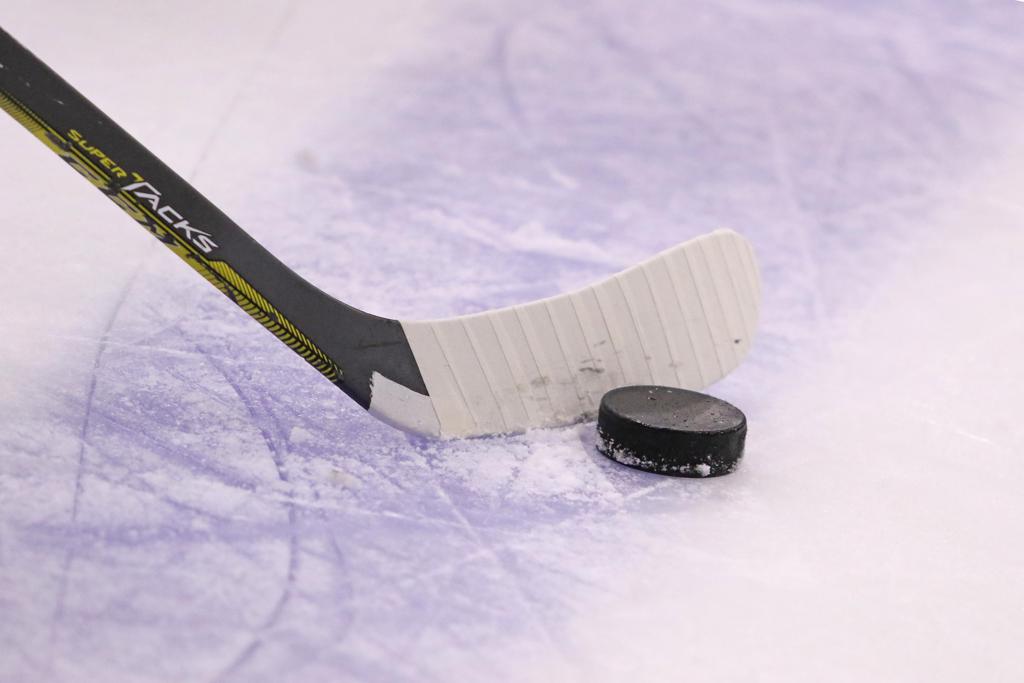 Malia Mckinnon, Chisago Lakes. The seventh-grader recorded a career-high four points in a 4-3 win over Simley, scoring all the Wildcats' goals.

Emily Auge, Farmington. The senior goaltender turned aside 38 shots for a .974 save percentage in a 4-1 win over Eagan.

Ali Beltz, New Ulm. The senior forward recorded her sixth game with six or more points this season, scoring four goals and adding three assists in an 8-2 win over Windom.

Mackenna Emery, South St. Paul. The senior scored four unanswered goals, including one on the power play, to lead the Packers' 4-2 come-from-behind win over Rochester Lourdes.

Taylor Heise, Red Wing. The senior forward registered her 12th hat trick of the season in an 8-1 win over Mankato East. She scored the first three goals of the game before the first period was halfway through, and later added two assists and another goal.

Maddie Junker, Hastings. The junior forward recorded a season-high five points in a 6-4 win over Simley. She tallied assists on the Raiders' first four goals before sealing the win with an empty-net goal.

Emma Klenken, Marshall. The freshman goaltender stopped all 40 shots she faced, earning her fifth shutout of the season in a 4-0 win over Litchfield/Dassel-Cokato.

Malia Mckinnon, Chisago Lakes. The seventh-grader recorded a career-high four points in a 4-3 win over Simley, scoring all the Wildcats' goals.

Jaimee Nelson, Thief River Falls. The senior forward notched a shorthanded goal and scored two more at even strength before assisting on an empty-netter in a 6-2 win over Duluth Marshall.

Lilah Schulz, Minneapolis. The senior goaltender was near perfect in a 3-1 in over Prairie Centre, making 42 saves and posting a .977 save percentage.

Catie Skaja, New Prague. The senior forward scored five goals –  including two on the power play –  and added an assist in a 9-0 win over Rochester John Marshall.

*Stats and records as of Feb. 4